February 6 2016
145
The US administration is concerned about the possibility of a siege of the city of Aleppo, to which the Syrian army, supported by the Russian Aerospace Forces, is advancing with battles, reports RIA News White House spokesman Josh Ernest. 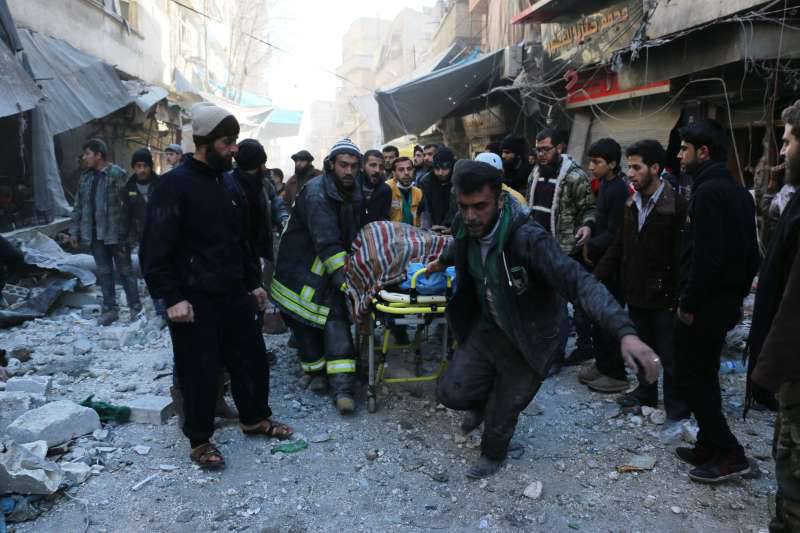 “Regarding Aleppo, we are mainly concerned about the possibility that government forces, supported by Russians, surround this city and actually besiege it, and this will obviously exacerbate the terrible humanitarian situation. So, we are concerned about this, ”Ernest said.

He again condemned the military strategy of Moscow in Syria, which allegedly destabilizes the situation and hinders the peaceful resolution of the conflict.

“But this does not prevent us from making progress,” Ernest said.

Recall that the United States and the Russian Federation are part of a group of states that support a political settlement of the Syrian problem and advocate peace negotiations between the opposition and the government.

Ctrl Enter
Noticed oshЫbku Highlight text and press. Ctrl + Enter
We are
ARMY-2016. Cluster VCS. Part of 2. Space is space!
145 comments
Information
Dear reader, to leave comments on the publication, you must to register.