The statement by the Minister of Defense of the Netherlands contains information that the Air Forces of the country will carry out an operation to eliminate traffic between militant groups located in Iraq and Syria. According to Plasshert, this will allow "more effectively to counter the terrorists." 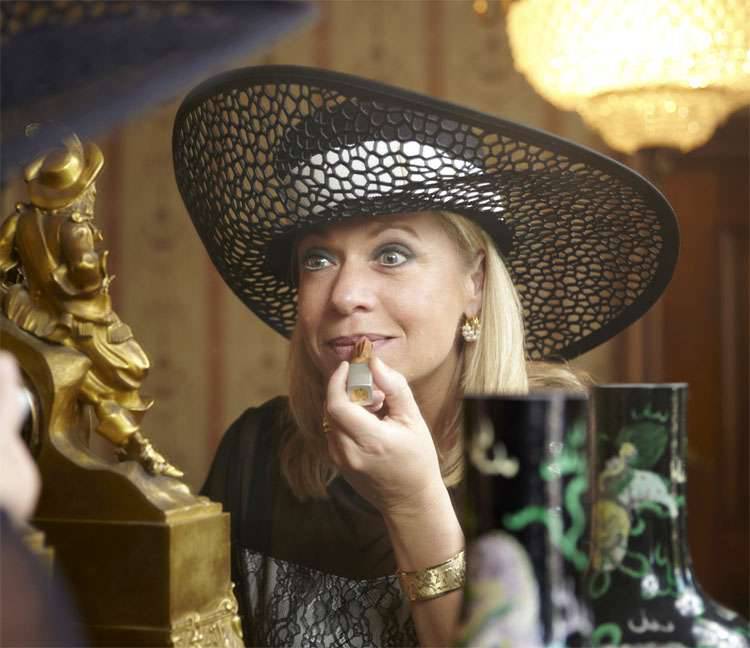 Earlier in the Parliament of the Netherlands there were serious disputes about the need to participate in the operation against the IG. After numerous speeches and persuasions by Premier Rutte, the official Amsterdam decided to join the American coalition.

Ctrl Enter
Noticed oshЫbku Highlight text and press. Ctrl + Enter
We are
The Russian Ministry of Defense responded to statements by the Dutch Minister of Defense that "Russian strategic bombers of the Russian Air Force violated the airspace of the kingdom"
43 comments
Information
Dear reader, to leave comments on the publication, you must to register.