February 1 2016
23
86 civilians became victims of the Boko Haram terrorist attacks on the Dalori settlement in Nigeria, the newspaper said Look with reference to tass. 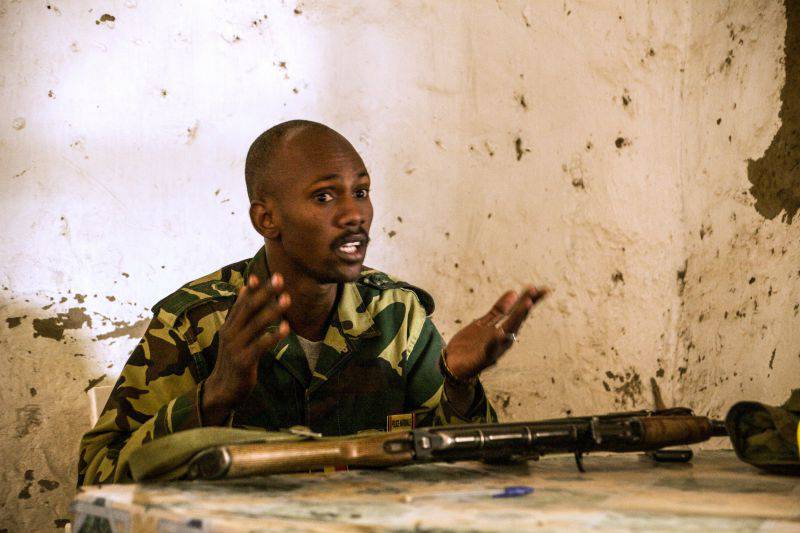 According to the military, “the village of Dalori, located a few kilometers east of Maiduguri, the administrative center of the state of Borno in northeast Nigeria, was attacked.”

In December, the Nigerian authorities claimed that the government army had beaten off all the settlements in the country from the terrorists.

Recall that the leaders of this group seek the introduction of Sharia in Nigeria and oppose the formation of a Western-style.

Ctrl Enter
Noticed oshЫbku Highlight text and press. Ctrl + Enter
We are
Media: Nigerian Air Force eliminated the leader of the Boko Haram terrorist groupNigeria is preparing to buy Russian weapons to counter Boko Haram
23 comments
Information
Dear reader, to leave comments on the publication, you must to register.