How much did oil cost in the twentieth century 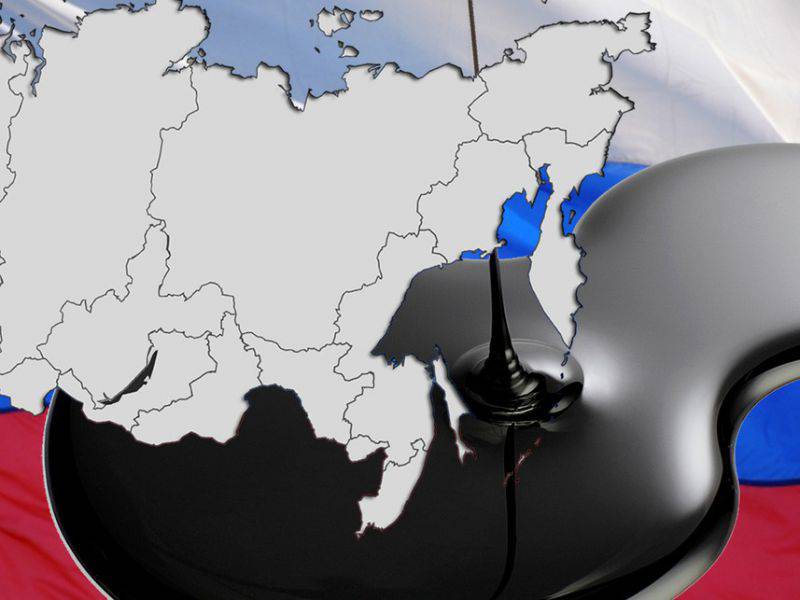 A fall in oil prices to $ 30 per barrel as a whole does not pose a danger to the Russian budget. The only threat lies in the duration of the cataclysm. How long will oil prices remain stably low?

Everything will be corrected when oil becomes more expensive ... But what if not? So here - time, and no?
Modern bard.

We entered the new, 2016, year at a stable value of the “barrel” in the 30 — 35 dollars area, which initiated a whole stream of questions from, to put it mildly, disappointed public. According to official data, a one dollar decrease in the cost of a barrel devastates the budget by 93 billion of green currency. If the situation does not change, the usual term “crisis” will be replaced by a terrible, but more true in this context, the word “ruin”.

Leading analysts are voicing conflicting forecasts of oil prices. Optimists talk about the imminent “take-off” to 120 — 150 dollars per barrel, citing the rate of growth of the world economy, adjusting proven oil reserves and the practical impossibility of its production in extreme regions of the planet. Also mentioned is not too impressive debut of shale oil and the futility of using renewable energy sources. Stocks of "black gold" are gradually reduced. The hour is not far when oil exporting countries will become the most powerful players in the geopolitical arena.

Realists look at the situation with oil without much enthusiasm. With all due respect to the supporters of the “$ 150 barrel”, a realistic long-term forecast gives the opposite result. Which one To do this, go back to the recent past and see how much oil cost during the 20th century.

For those who are accustomed to associate three-digit amounts with the “barrel,” the cost of oil in the past will seem pure fiction. Three dollars, and not a cent more!

When comparing price lists in shop windows (“sausage method”) or using an inflation calculator three dollars a barrel in the 1960 year is exactly the situation in the oil market at the start of the 2016 year. Thirty dollars a barrel!

With all the dependence of the modern world on the supply of hydrocarbons, the frantic demand is fully satisfied with the supply. North Africa, the Middle East, Angola, Venezuela, Indonesia, the Philippines, oil production in the Norwegian and North Seas, mining in the United States, deepwater drilling in the Gulf of Mexico, numerous deposits in the territory of the former republics. USSR, etc.

Except for the period of global confrontation (World War II), everyone had unlimited access to hydrocarbons. Oil was so cheap, and it was so easy to get it, that there was no need to unleash “oil wars”. Not a single oil rig on the Korean Peninsula. Not a single tanker from Afghanistan. There was no oil in either Yugoslavia or Vietnam. Local wars of that era were the result of the redistribution of spheres of influence. And to fight for oil, which costs 3, the buck ... There were no people willing.

The 1973 oil crisis of the year was a real blow. 12 dollars per barrel. We, who lived with oil for 120 dollars, do not understand. But the Arab-Israeli conflict and the “oil embargo” almost violated the usual course of things. Some in the West engaged in energy conservation, but most found a simple solution. Increased oil imports from the USSR.

Over the next decade, oil prices rose steadily, briefly reaching 40 dollars per barrel. The time was not easy. The Islamic Revolution in Iran and the ensuing Iran-Iraq war with attacks on tankers in the Gulf. Aggravated by another escalation of the Arab-Israeli conflict.

As a result of all the undoubtedly interesting historical from the point of view of events, by the mid-1980s, the price of oil had settled in the region of $ 20 per barrel (the equivalent of $ 35-40 at the current rate). And it is with this result that we have come to the beginning of a new century.

Everyone knows what happened next. For ten years, China has raised out of poverty 400 million. A new community has emerged in the world, equivalent in size to the European Union, with the consumption of first world countries at a loss. There has been a sharp increase in demand for fuel and manufactured goods. Oil has become a profitable asset, which, through the efforts of market speculators, has grown to the desired 100 — 120 dollars per barrel.

The slowdown in economic growth in China (the so-called “soft landing”) has returned everything to its place. Now oil costs as much as it cost for most of the twentieth century.

Cheap oil has a negative effect on the Russian economy, but it is in the interests of the West and China, the main importers of petroleum products. Pursuing his personal interests, the White House lifted Iran’s sanctions and, for the first time in 40 years, allowed exporting American oil. That aggravated the already difficult situation in the oil market.

Of course, cheap oil has its advantages for the average consumer. Gasoline in the US fell to $ 1,5 per gallon (3,7 L), but Russians are unlikely to enjoy the benefits of cheap oil. If you can tear off the fourth skin from the client, then you need to tear off. Where is our antitrust law?

You can try to adjust prices by reducing production volumes, but, in fact, this is the way to nowhere. No one is interested in the increase in the price of oil, except for the “raw materials super-pressing. Which often pursue their own, opposite interests. And which is too much to make weighted collective decisions.

We should not forget about the impact of technological progress and the active search for a replacement for hydrocarbons.

An ambitious project from the creator of “Tesla” and PayPal settlement system, inventor and investor Ilona Mask. Mask offers a complete rejection of electricity in residential neighborhoods and related losses. Instead, the compact efficient PowerWall batteries help save and redistribute the energy of solar batteries in the dark. 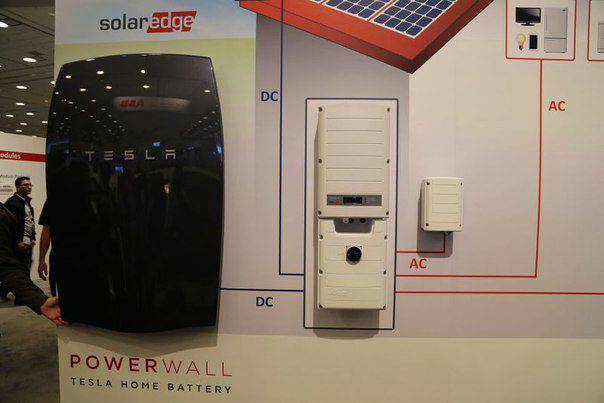 Hybrid cars, electric “Tesla”, promising energy-saving systems, solar panels, synthetics and biofuels. Wood fuel already provides 25% of energy consumption in Finland and is in the first place among other sources of energy.

8 March 2013 was the first commercial biofuel flight on the Amsterdam - New York route.

During the Second World War, the Third Reich met up to half of its energy needs through gasoline synthesized from coal (the Fisher-Tropsch process). The same method helped South Africa to survive in the times of international sanctions and Apartheid. Synthetic fuel is unprofitable at the price of natural oil at 30 dollars per barrel, but the Fisher-Tropsch process will be remembered again as soon as oil rises above a critical value.

Finally, shale oil and gas. 2013 to 2015 The gas purchase price in Europe has been halved (from 458 to 218 dollars per thousand cubic meters). The United States covers up to a third of its needs with shale oil. If this is not a “shale revolution”, then how else to designate this process?

The production of shale oil has another important advantage: the possibility of flexible changes in the volume of its production. Unlike natural oil fields, freezing which leads to heavy costs.

All of these decisions, of course, have a significant impact on the dynamics of oil prices. And they can, if not replace, then seriously “move” on the market of exporters of natural oil.

The rate of export of hydrocarbons is detrimental to their naivety. When will our oil go up? Visitors to the recently held “Gaidar Forum” reminded the unfortunate Papuans who had gathered around the dried palm tree. And with hope in the eyes of those who wait, when the branches turn green. Instead of looking for other ways to survive.

The Chinese character for “crisis” has a second meaning - opportunity. And when, if not now, Russia has got the opportunity and the need to get off the “oil needle” and finally take up the development, unlike the more profitable high-tech industries?

Ctrl Enter
Noticed oshЫbku Highlight text and press. Ctrl + Enter
We are
Oil: how optimists were mistakenProjection of force
31 comment
Information
Dear reader, to leave comments on the publication, you must to register.