Militants DAISH repulsed the camp of the group "Dzhebhat an-Nusra" 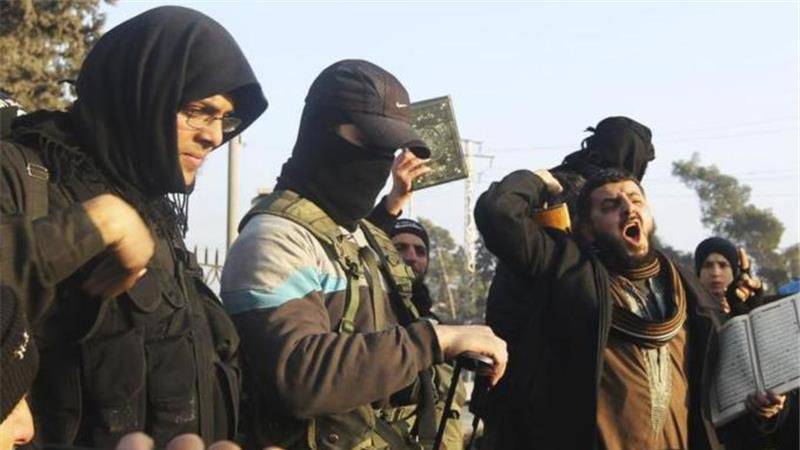 “Fights between terrorists have been going on for the second day already in the mountain region of Ersal. DAISH captured Al-Nusra military camp today, killing five militants and capturing six prisoners ”,
said the source.

According to him, “among those killed is one of the leaders of the group Abu-Maray”.

The source noted that "the fighting between the groups of DAISH and Dzhebkhat al-Nusra" (both prohibited in Russia) continues on the Syrian-Lebanese border. "