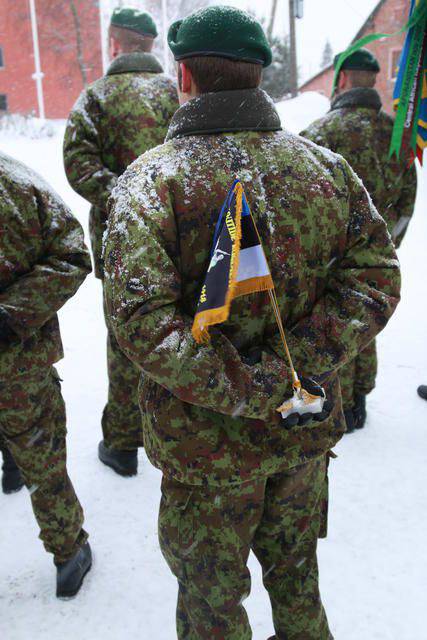 Estonian Defense Minister Hannes Hanso said:
In order to plan the defense of the state, we must have information about the targets of the likely enemy, and this implies certain intelligence activities. Military intelligence should have broad rights to carry out such activities.

In addition, Hanso said that Estonia is the eastern frontier of NATO, and therefore the capabilities of the Estonian military intelligence should be part of the overall security system of the alliance.

If we consider that the Estonian Ministry of Defense declared the Russian Federation as a potential adversary, does this mean that henceforth, on the territory of Russia, we can expect the rapid activity of Estonian intelligence officers? ..

Ctrl Enter
Noticed oshЫbku Highlight text and press. Ctrl + Enter
We are
Estonian defense industry shows up in Abu DhabiHarsh Estonian weekdays
60 comments
Information
Dear reader, to leave comments on the publication, you must to register.