LifeNews: FSB has transmitted to the Security Service of Ukraine information about the preparation of terrorist attacks by igilovtsami in Ukraine 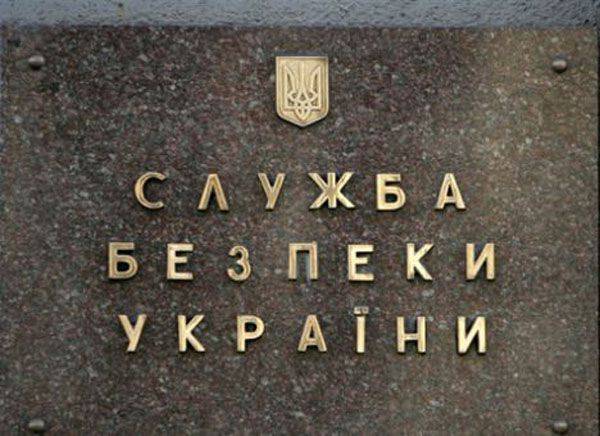 In the published list - 10 people, most of whom are subjects of the monarchies of the Persian Gulf and citizens of Turkey. Here is the list:

The material states that the targets for the attack are chosen places of mass gatherings of people in Kiev. Allegedly, one of the suicide bombers with the 3-year-old child has already arrived in Ukraine to carry out the terrorist attacks.

Frankly speaking, it is somewhat surprising that this kind of information is provided to the country, whose special services “citizens” are often referred to as “terrorists” by Russia, and that this information generally appeared in the media and even with the publication of a list of alleged Igilovs. Apparently, the publication in the media was made with the aim of having the opportunity to declare: "But we did warn!"

Ctrl Enter
Noticed oshЫbku Highlight text and press. Ctrl + Enter
We are
T-14 vs. VT-4. Fight in the open spaces of the information spaceAmerican aircraft carriers withdrawn from the Persian Gulf
38 comments
Information
Dear reader, to leave comments on the publication, you must to register.