Cavusoglu: Ankara regrets that it happened, and would like to restore relations with Russia

January 27 2016
84
Ankara would like to improve the situation with Moscow, which arose after the incident with the Russian Su-24, reports RIA News statement by the head of the Turkish Foreign Ministry Mevlüt авavusoglu. 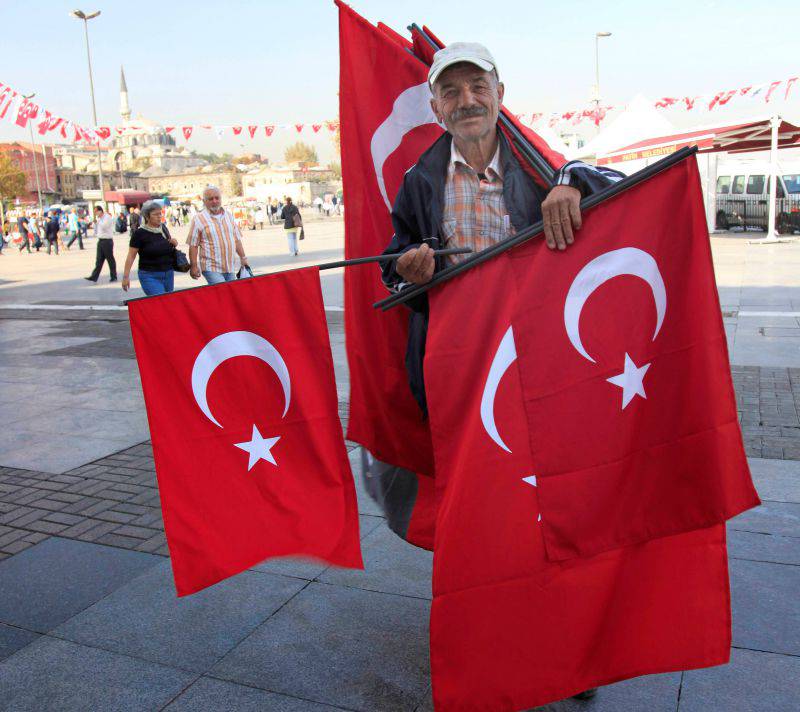 The diplomat recalled that in December he had a meeting with Sergey Lavrov, at which they “agreed to keep the diplomatic channel open”.

“Turkey has never tried to escalate the conflict; moreover, we tried to do everything possible to resolve this incident, which unfortunately happened,” he said.

“We regret that this happened, since Russia is not only our partner, it is an important partner,”
said the diplomat.