The White House: Speaking about operations in Syria, Biden was referring to the fight with Daesh

January 24 2016
23
The White House published a message in which he explained that the words of Vice-President Joe Biden on readiness for a military decision in the SAR mean only a fight against Daesh (IG), reports RIA News. 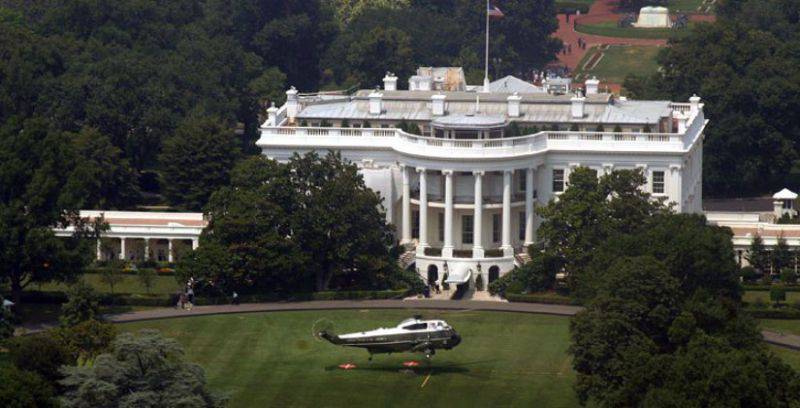 Earlier, Biden, speaking at a press conference in Istanbul after meeting with Prime Minister Davutoglu, said: “We do not know whether it will be better if we are able to reach a political solution, but we are ready, if it is impossible, to find a military solution to this operation and fight back the IS”.

“The Vice President meant that as we look for a political solution (end) of the civil war in Syria, we are simultaneously implementing a military decision against the ISIS. There are no changes in US policy, ”the White House said in a comment.

As already reported, the inter-Syrian negotiations are scheduled for January 25, but can be postponed to a later date. The main reason for this is the discontent of the Syrian authorities with the opposition delegation. According to the government, it includes representatives of terrorist organizations with which Damascus is not going to negotiate anything.

Ctrl Enter
Noticed oshЫbku Highlight text and press. Ctrl + Enter
We are
Results of the week. "Well, do not change me because of every idiot!"
23 comments
Information
Dear reader, to leave comments on the publication, you must to register.