Ukroboronprom: "Getman Sagaidachny" will be upgraded

January 16 2016
168
The Ministry of Defense of Ukraine instructed the state concern "Ukroboronprom" to develop a project to modernize the country's flagship Navy "Hetman Sagaidachny", reports Look with reference to the press service of the concern. 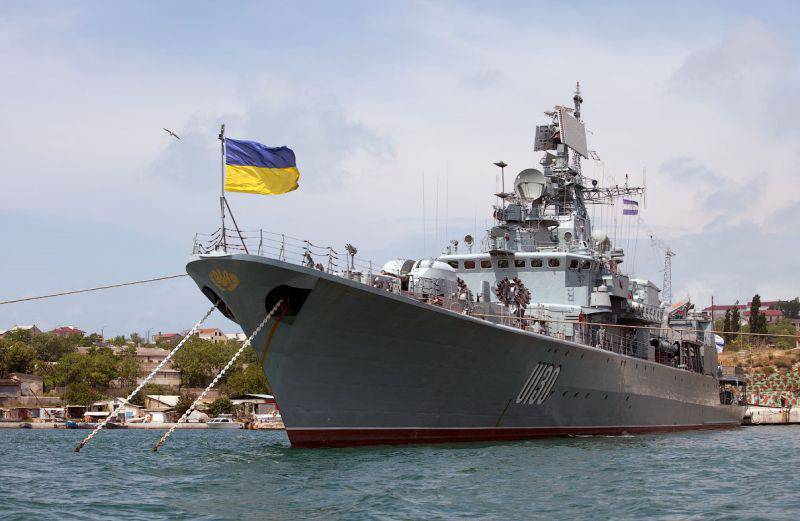 “The“ Shipbuilding Experimental Design Center ”, which is part of the state concern Ukroboronprom, will develop a technical project for the modernization of the Getman Sagaidachny frigate. The enterprise signed the corresponding contract with the Ministry of Defense of Ukraine, ”the release says.

“It is planned to modernize the technical means of the ship. This will prolong its service life, improve combat capability, and improve the living and service conditions of the personnel, ”the press service noted.

Earlier it was reported that the shipbuilding plant named after the Communist 61 in Nikolaev will be engaged in repairing the ship.

Help newspaper: "The flagship of the Ukrainian Navy frigate" Hetman Sagaidachny "was named in honor of Hetman Petr Kononovich Konashevich-Sagaidachny. Laid as a patrol ship of the project 11351 "Nerei" ».

Ctrl Enter
Noticed oshЫbku Highlight text and press. Ctrl + Enter
We are
Crusade upgrades: the West intends to extend the life of their military equipmentGeorgian press saw the “uprising” on board the flagship of the Black Sea Fleet of Ukraine, which amazed Ukrainian naval commanders
168 comments
Information
Dear reader, to leave comments on the publication, you must to register.