DNR: residents of villages that are in the buffer zone, complain of looting by the Ukrainian military

January 15 2016
42
Residents of settlements in the buffer zone, occupied by Ukrainian security forces, complain of robberies committed during the so-called sweeps, reports RIA News Communication from the Ombudsman of the Donetsk Republic, Dmitry Popov. 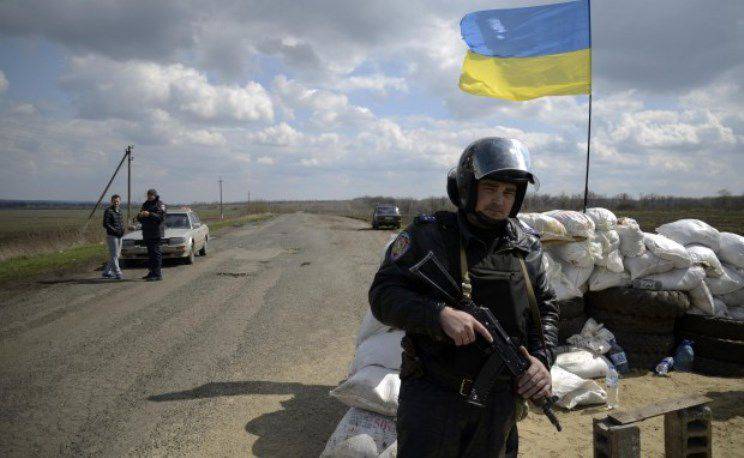 Earlier, a representative of the Ministry of Defense of the DPR, Eduard Basurin, reported that the Ukrainian military in the buffer zone are conducting inspections and detentions of those who express disagreement with the policies of Kiev. In particular, he noted that “in the eight settlements of the buffer zone captured by the Armed Forces of Ukraine there are sweeps among civilians who disagree with the occupying power”.

“We were repeatedly called by residents who were visited by security officials for the purpose of so-called sweeps, and were told that they had lost money, gold and small household appliances. I believe that criminal cases should be initiated against those who produce such stripping. ”- said the agency Popov.

Ctrl Enter
Noticed oshЫbku Highlight text and press. Ctrl + Enter
We are
Weekly summary (30 January-5 February) on the military and social situation in the DPR from the military officer "Mag"
Military Reviewin Yandex News
Military Reviewin Google News
42 comments
Information
Dear reader, to leave comments on the publication, you must to register.