The Iraqi military completely liberated the area in Anbar province, killing militants near 70

January 11 2016
17
The units of the Iraqi army liberated Al-Shai district in Anbar province from the Daish group, destroying around 70 of the militants, reports RIA News message channel Al Sumaria. 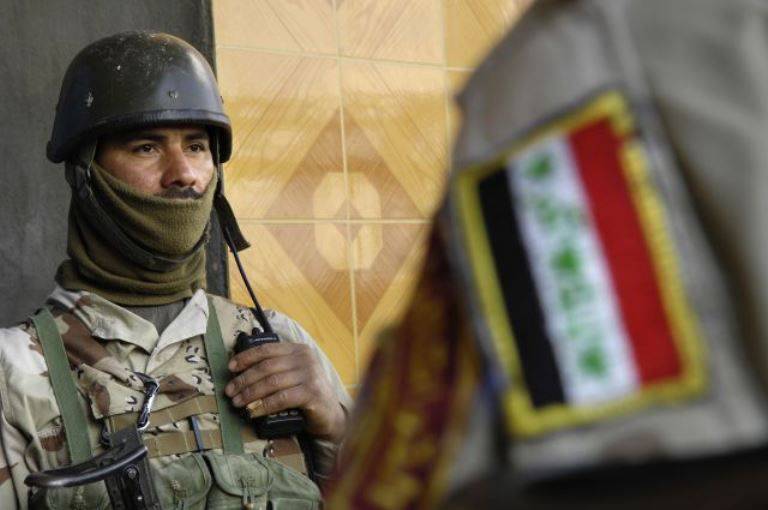 “Iraqi units managed to free Al-Shai district, located north of the city of Hadit, from the control of the ISIS militants,” a representative of the command general Numan al-Zubay told the TV channel.

"The servicemen managed to destroy around 70 the militants of the group during the operation for the liberation, in addition, seven vehicles belonging to them were destroyed," he added.

According to the general, the next operation has already been launched to free the neighboring region from terrorists.

Over the 3, the Daishe Formations managed to capture significant territories in both Iraq and Syria. Today, the fight against terrorist organizations is one of the most acute international problems. According to experts, under the control of extremists is the territory, reaching a total of 90 thousand square meters. km

Ctrl Enter
Noticed oshЫbku Highlight text and press. Ctrl + Enter
We are
The next wave: race to the wars of robotsReports from the militia of New Russia for 4-5 of October 2014 of the year
Military Reviewin Yandex News
Military Reviewin Google News
17 comments
Information
Dear reader, to leave comments on the publication, you must sign in.