The President of the Russian Federation expressed his condolences in connection with the sudden death of the head of the GRU, Igor Sergun

January 5 2016
30
Vladimir Putin expressed his condolences to the family and friends of the GRU Chief, Deputy Chief of the General Staff of the Russian Armed Forces, Colonel-General Igor Dmitrievich Sergun in connection with his sudden death. 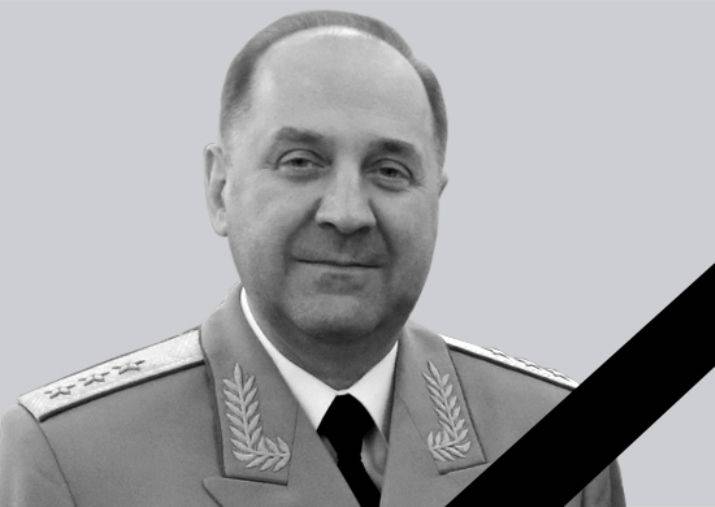 Igor Sergun died on January 3 in the 59 year of life.

“Colleagues and subordinates knew him as a real military officer, an experienced and competent commander, a man of great courage, a true patriot. Respected for professionalism, firmness of character, honesty and decency ", - leads RIA News words of the president.

"All my life - from the cadet of the Suvorov School to the head of the Main Intelligence Directorate Sergun dedicated to serving the Motherland and the armed forces," - said Putin.

Sergei Shoigu also expressed condolences to the relatives and friends of the deceased.

“The bright memory of a wonderful person, a faithful son of Russia, a patriot of the Fatherland, Colonel-General Sergun Igor Dmitrievich will remain forever in our hearts,” says the obituary published on the website of the Russian Ministry of Defense.

Ctrl Enter
Noticed oshЫbku Highlight text and press. Ctrl + Enter
We are
"Dead Hand" by Colonel Gaddafi (photo)The pupil of the Moscow Suvorov Military School was awarded the medal "For the Salvation of the Perishing"
30 comments
Information
Dear reader, to leave comments on the publication, you must to register.