Iraqi MFA: Turkey’s refusal to withdraw troops from Iraqi territory may result in the use of military force

December 31 2015
93
Baghdad again turned to Ankara with a call to withdraw the military contingent from Iraq, otherwise military force can be used to resolve this issue, reports Look with reference to the statement of the head of the Iraqi Foreign Ministry al-Jafari. 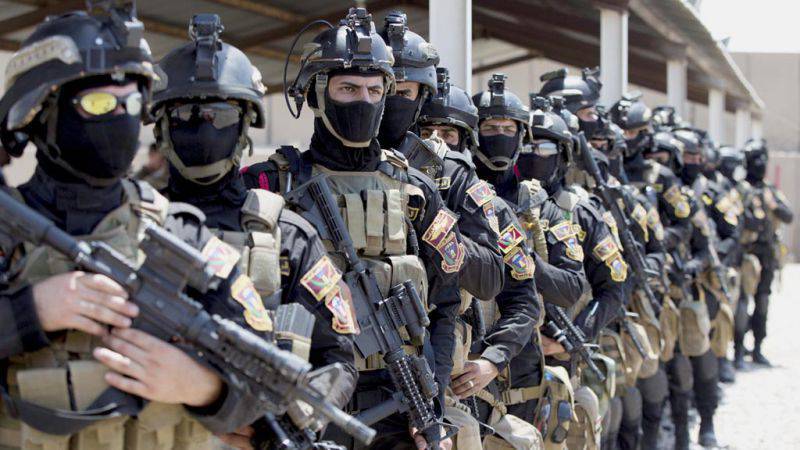 “If there is no other solution besides this (military), then we will apply it. If we are forced to fight and defend our sovereignty and wealth of the country, we will fight, ”the minister said.

On Sunday, the representative of the Iraqi command, General Yahya Rasul, said that the Iraqi army does not need the assistance of Turkey, including does not want her to participate in the liberation of Mosul.

“The government has announced that it does not want any troops other than Iraqi to participate in the liberation of Mosul. And we are not talking about the participation of Turkish or any other troops, especially given the large number of Iraqi forces that include the military, the tribes and the people's militia, ”the general said.

Ctrl Enter
Noticed a mistake Highlight text and press. Ctrl + Enter
We are
The action “Military service under the contract is your choice!” In Rostov-on-Don: future contract servicemen, exhibitions and “Russian Knights”
93 comments
Information
Dear reader, to leave comments on the publication, you must to register.