"The New York Times": An increase in the military power of Russia

December 25 2015
76
American newspaper "The New York Times" came out with the material, which states that in recent years Russia has significantly strengthened its military potential. According to American journalists, this allowed Russia to establish itself in the international arena, and so swiftly as it had not happened since the days of the Cold War. At the same time, the NYT seems to make it clear to its reader that it is precisely the strengthening of Russia's military might that is a “problem,” since it “causes concern to the West.” 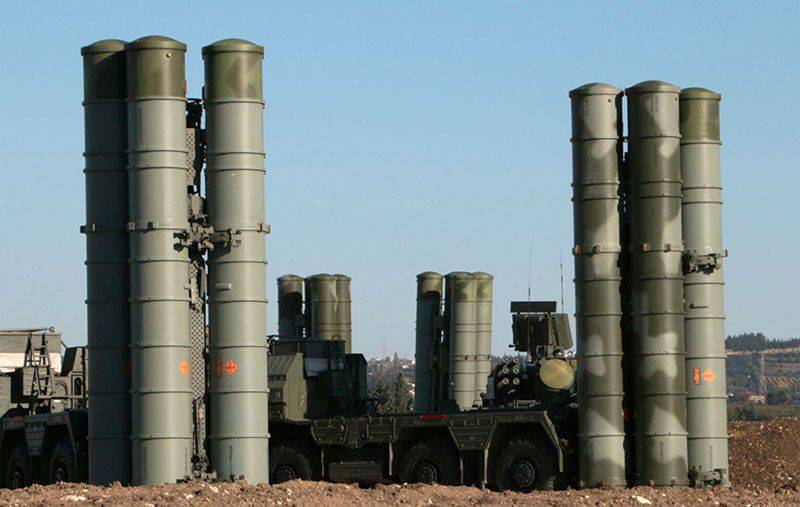 It turns out that Western journalists actually formulate the thesis that a strong Russia does not correspond to Western interests. The message is that as soon as Russia strengthens its influence in the international arena, this automatically leads to the beginning of the Cold War. But maybe the matter is still not in Russia, but in relation to Russia of those who so want to see our country crawling on their knees? ..

The material of the American edition says that Russia is rapidly reducing its military-technical lag behind the West, in some aspects even surpasses the NATO potential. One of these areas is the Arctic. "The New York Times" informs its readers that Russia is building Arctic military bases, "demonstrating the strengthening in the region."

The material of the American newspaper on the strengthening of Russia's military power was briefly commented on his microblog by the Deputy Prime Minister Dmitry Rogozin:
Straight balm for the soul.