December 25 2015
42
The Ukrainian parliament passed a law allowing for the presence in 2016 of the territory of Ukraine of units of foreign armies arriving to participate in international exercises, reports RIA News. 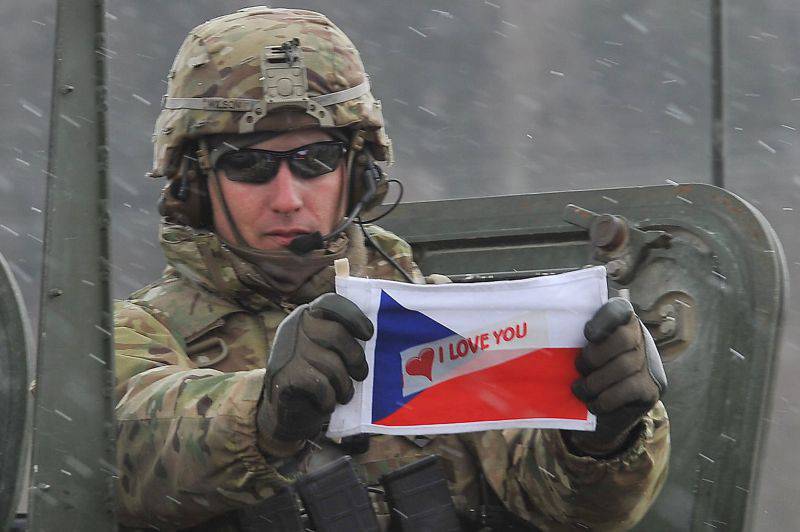 This decision was supported by 239 deputies (minimum required - 226 votes). The law will take effect after it is signed by the president.

Earlier, Poroshenko appealed to the Parliament to approve the bill introduced by him.

"The draft law was developed with the aim of resolving the issue of admitting units of the armed forces of other states to the territory of Ukraine in 2016 year to participate in multinational exercises," - stated in the explanatory note.

Ctrl Enter
Noticed oshЫbku Highlight text and press. Ctrl + Enter
We are
This year 12 international military exercises will be held on the territory of Ukraine
42 comments
Information
Dear reader, to leave comments on the publication, you must to register.