December 22 2015
102
Thai Ministry of Defense has created a special committee tasked with selecting and purchasing new Tanksto get out of the impasse with the receipt of Ukrainian "Oplot", the blog reports bmpd with reference to the resource aagth1.blogspot.co.id. 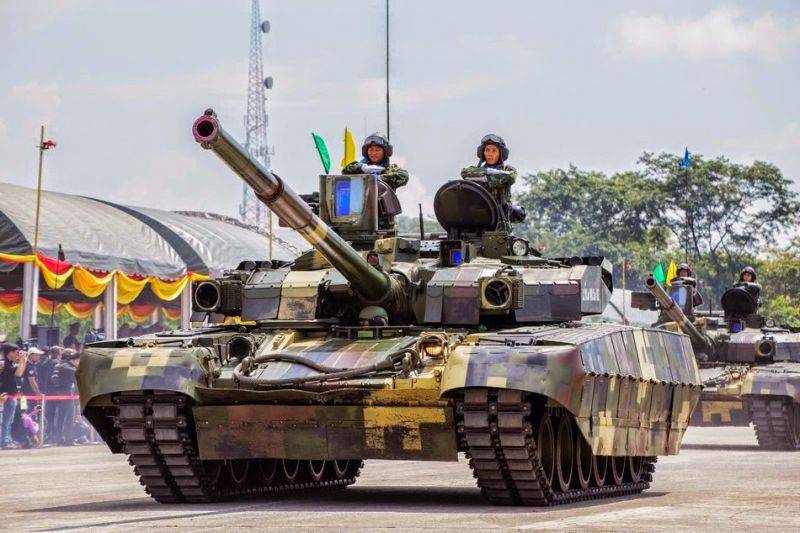 “The committee considers as possible options for acquiring two types of tanks - Russian T-90 (in variants T-90С or T-90MS) and Chinese (presumably VT4 / MBT-3000). The decision must be made in the coming months. ”

The choice of options is dictated by the desire of the commanders to have tanks armed with 125 mm cannons, so Western designs do not participate in the competition.

The members of the Thai Committee have already visited the manufacturers in Russia (“Uralvagonzavod”) and China (“Inner Mongolia First Machinery Group”, is part of “Norinco”).

Bmpd recalls that in 2011, the Thai military concluded a contract worth about $ 240 million with Ukrspetsexport to purchase 49 BM Oplot-T tanks with a deadline for execution in 2014. However, by the deadline, Ukraine supplied only 5 machines. In total, the Thai military has now received 10 tanks. The following 5 MBT Ukrainian defense specialists promised to deliver at the beginning of 2016. 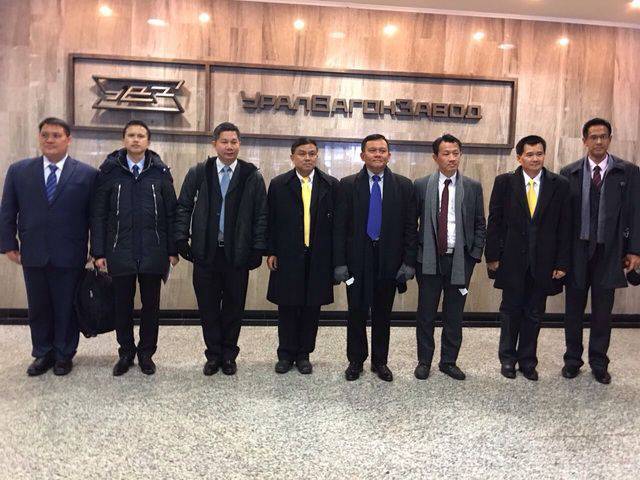 Representatives of the Thai Army Committee on the acquisition of new main tanks during a visit to the Russian JSC NPK Uralvagonzavod. 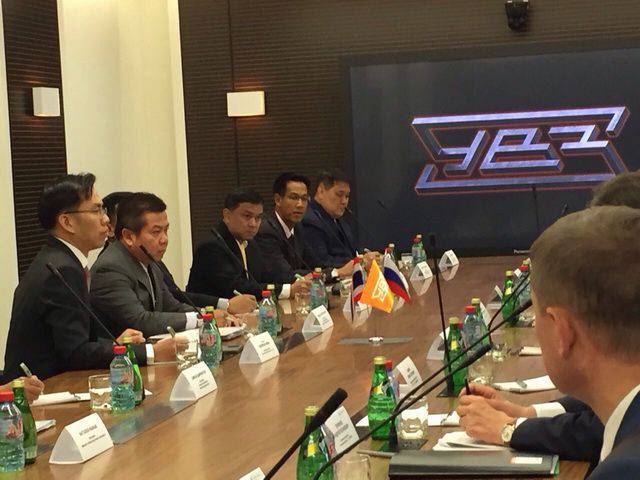