December 22 2015
79
In Israel, the last tests of the new “Prospect David” missile defense system, created jointly with the USA, have passed; the developers and the military have fixed the compliance of the complexes with the declared characteristics, reports MIC with reference to the Israeli Defense Ministry. 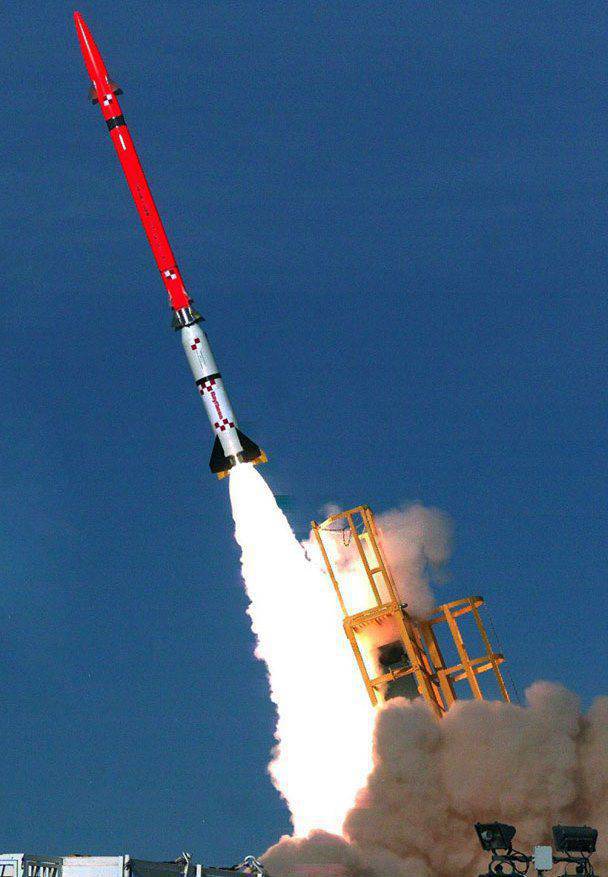 "This is the last stage before the transfer of the system to the air forces of the state", - noted in the department.

The press service clarified that the "David's sling" will be put into service in the 2016 year. "

Help "MIC": "Missile of David" is designed to intercept short-range ballistic missiles and unguided large-caliber missiles with a launch range from 70 to 300 km. New anti-missile batteries will be the middle of the missile defense system being built in Israel. ”

Ctrl Enter
Noticed oshЫbku Highlight text and press. Ctrl + Enter
We are
"David's sling" is transferred under the control of the Israeli Air ForceIsrael has successfully tested the David Sling complex
Military Reviewin Yandex News
Military Reviewin Google News
79 comments
Information
Dear reader, to leave comments on the publication, you must to register.