December 21 2015
53
The submarine K-419 "Kuzbass" (project 971U "Pike-B") completed repairs at the Far East plant "Zvezda" and will return to the base of the Pacific Fleet submarines before the end of the year, reports Lenta.ru report. 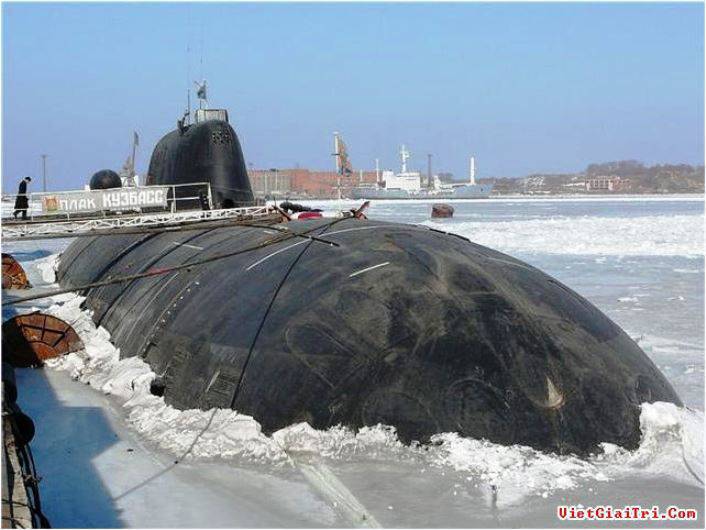 “Kuzbass was repaired for quite a long time, from 2009 of the year, formally it was the restoration of technical readiness, but in fact the boat underwent a full-fledged average repair with the replacement of a significant part of equipment with modern analogues,” a source in the defense industry told the publication.

“The nuclear submarine K-419 was laid down in Komsomolsk-on-Amur on July 28, 1991, launched on May 18, 1992 and transferred to December 31, 1992 the fleet. From April 1993 to January 1998 it bore the name "Walrus", subsequently renamed "Kuzbass". One of the most popular submarines of the Pacific Fleet in the 1990s - 2000s, repeatedly performing combat service tasks in various areas of the ocean, ”recalls the online edition.

Boats of the 971 project have an underwater displacement of about 10 thousand tons, reach speeds up to 33 catch and sink to 600 m. Crew - human 73.

As part of the fleet is 11 similar submarines (a total of 14 boats built). Another Nerpa submarine at 2012 was leased to India for 10 years with the new name S-72 Chakra.