December 20 2015
96
This morning, the Ukrainian security forces shelled the village. Spartak and the territory of the Donetsk airport, transmits RIA News message of the Ministry of Defense of the DNI. 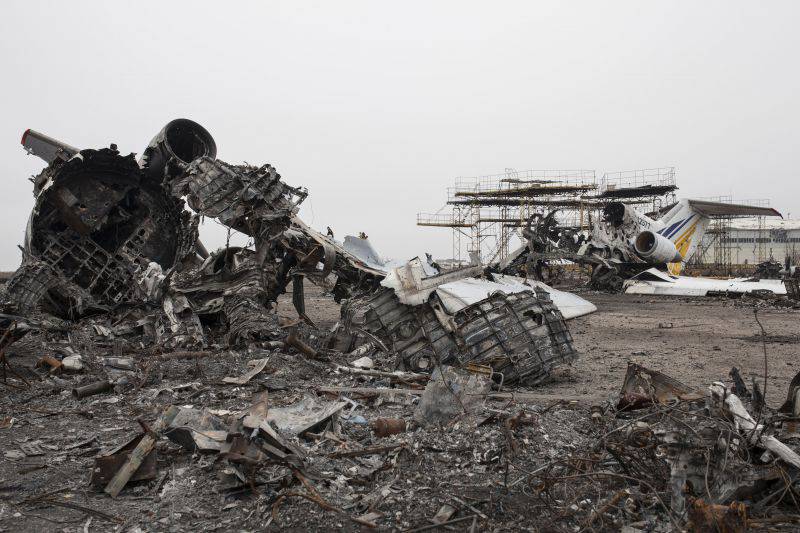 “This morning shelling of Spartak and Donetsk airport was recorded. Currently, the shelling is over, "- said the military department.

Shelling was also reported at the headquarters of the national militia of the Lugansk Republic.

"In 23.50 19 December, from the direction of the settlement of Troitskoe (under the control of Ukrainian security officials), fire was opened at the positions of the People's Militia in the area of ​​the settlement of Veselogorovka," said a spokesman for the headquarters.

“Shelling was carried out from a mortar caliber 120 mm. According to the positions of the People’s Police of LNR, 25 mines were released, ”he specified.

In turn, the press center of the ATO said the shelling of the militia.

“Over the past day, 63 militants have opened fire at the positions of the ATO forces, which indicates a certain increase in the number of armed provocations on their part,” the release reads in Facebook.