The United States and Romania announced the technical functionality of a US missile defense facility based in Deveselu.

December 18 2015
39
An event is scheduled for today, during which the United States of America and Romania are to announce the technical functionality of the American anti-missile defense base "Deveselu" on Romanian territory. It is reported that the main components of the missile defense system are already based on Deveselu. This is primarily about interceptor missiles. It is reported by the news agency Reuters. 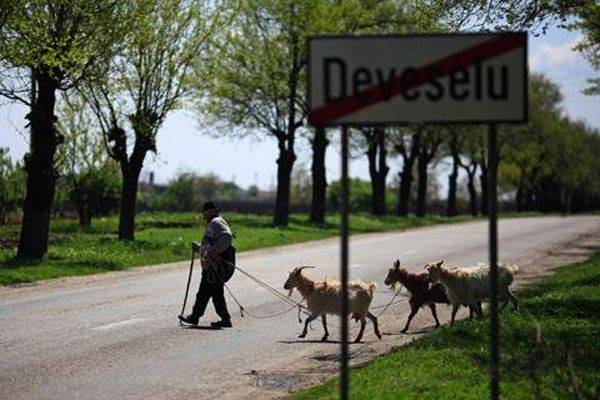 At the same time, there is information that speaks about the beginning of the full-fledged functioning of the US Romanian missile defense segment at the beginning of next year. The military command of the facility carried out the acceptance of the main components of the anti-missile military base, and the Romanian media reported that Romania is now “reliably protected from any aggression”. Who exactly before the appearance of the American missile defense system in Romania threatened this country and behaved aggressively against it, Romanian journalists do not report.

Recall that the base in Deveselu is the first American missile defense facility that is located on land in Eastern Europe. In 2018, Washington planned to open a second such base, which should be located on Polish territory. Polish authorities also actively welcome this decision of the American authorities. At one time, the Americans assumed to open a missile defense facility in the Czech Republic, but the official Prague spoke out strongly against a similar initiative coming from the United States.

Ctrl Enter
Noticed oshЫbku Highlight text and press. Ctrl + Enter
We are
Independently to confront the challenges of Bucharest Kiev is not able to
Military Reviewin Yandex News
Military Reviewin Google News
39 comments
Information
Dear reader, to leave comments on the publication, you must to register.