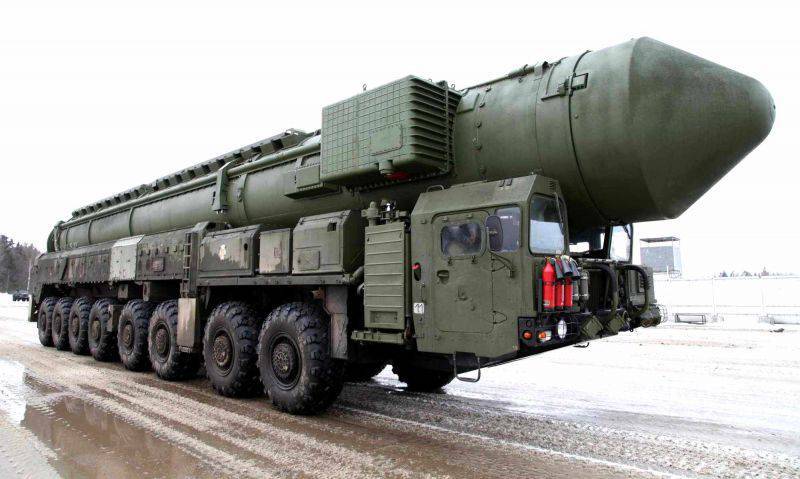 “The state tests of the Yars strategic missile system have been completed, and the missile complex has been recommended for adoption by the decision of the state commission,” the commander said.

In addition, the R & D on the creation of a heavy complex "Sarmat" was completed.

“It is safe to talk about the readiness of domestic industrial cooperation to create and supply in necessary quantities to the troops of the Yars missile system and to complete the development and development work on the Sarmat complex,” Karakaev said.

Ctrl Enter
Noticed oshЫbku Highlight text and press. Ctrl + Enter
We are
News of the project "Sarmat"Upgrade of the Strategic Missile Forces in 2014
Military Reviewin Yandex News
Military Reviewin Google News
57 comments
Information
Dear reader, to leave comments on the publication, you must sign in.