RIA News leads the translation of one of the user comments, which states that it is Unal who is guilty of hitting Su-24M, and President Erdogan is “clean”:

An incompetent loser who hid behind Erdogan’s back and does not want to admit his guilt. 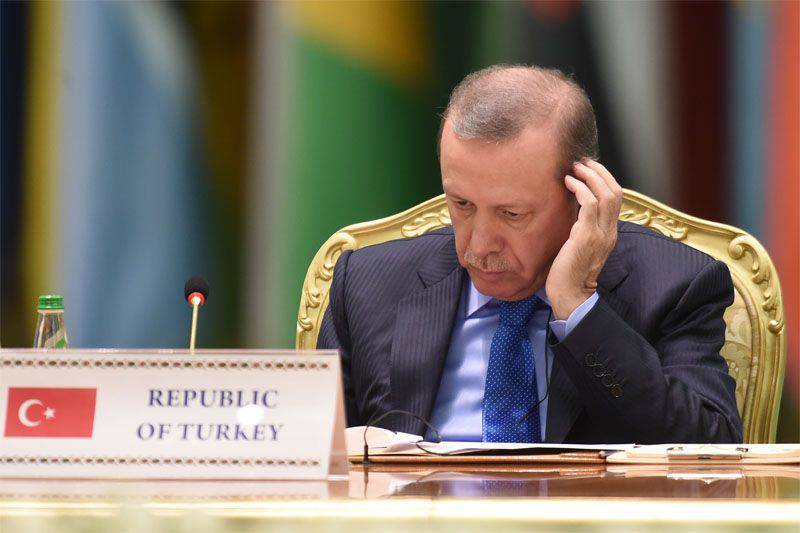 The German edition writes that it looks like a planned action, the purpose of which is to shield Erdogan. However, the same German journalists are confident that Russia will not accept such attempts to justify itself on the Turkish side for the simple reason that it’s Erdogan as the President of Turkey who is the supreme commander of the armed forces of this state and is responsible for all military decisions.

Recall that on the eve of the official Ankara has once again refused to apologize for the downed Russian aircraft, and also rejected Russia's claims for compensation for damage caused by the Russian Aerospace Force.

Ctrl Enter
Noticed oshЫbku Highlight text and press. Ctrl + Enter
We are
The new concept of the Russian Aerospace Force of the Russian Federation will include a radical response to the Turkish aggression against the Su-24M
Military Reviewin Yandex News
Military Reviewin Google News
55 comments
Information
Dear reader, to leave comments on the publication, you must to register.