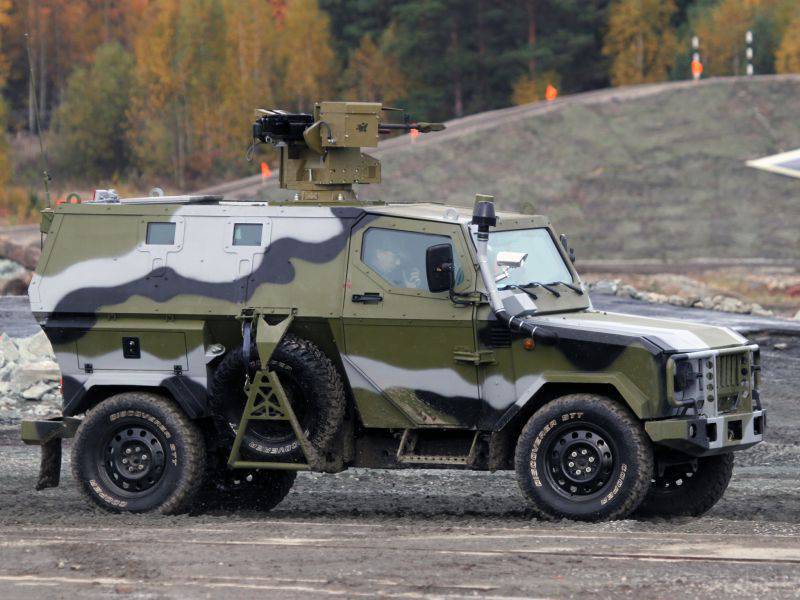 “The delivery of the first batch was postponed to 2016 year due to a certain delay in the qualification tests of armored vehicles and was combined with the planned delivery of the second batch,” he explained.

According to the general director, “the outcome of the discussed state defense order adjustment for the Scorpion LSHA-2B may be an increase in production of several times the total number of armored vehicles for the Russian army.”

"Scorpion LSHA-2" was originally intended for special purpose units. However, “the military department proposed to expand the scope of both armored and non-armored vehicles, developing command-staff vehicles, communication vehicles, radar, medical, and other vehicles, based on them,” said Deputy Chief Designer Viktor Sevastyanov.

Ctrl Enter
Noticed oshЫbku Highlight text and press. Ctrl + Enter
We are
In the Ground Forces of the Russian Federation will arrive armored vehicles "Scorpion LSHA-2B"Trials Scorpion-LSHA B
Military Reviewin Yandex News
Military Reviewin Google News
66 comments
Information
Dear reader, to leave comments on the publication, you must to register.