The Internet as a means of fighting for US security

December 16 2015
15
The fact that the special services have long used the Internet for their own purposes is known to all. There is nothing special about this. Even on the contrary, given that social networks have become the main means of communication for radical elements in almost all countries of the world, this is a necessity. But until yesterday, special services, in particular the United States, were making big eyes when answering a question about the Internet. 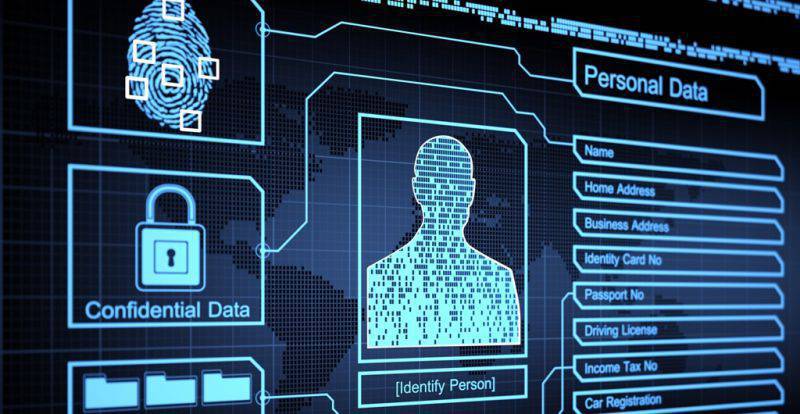 It seems like we only track overt terrorists. And the whole system is not interesting to us. What is written there, what secrets for the sake of their own dubious popularity give out - none of our business. Personal information for us is a complete taboo.

But as much as a whip is not worn, a moment will come when the tip of this very whip will still give you a serious slap in the face. Yes, so slapped that often the scar remains for life. Approximately such a "scar" many got playing in social networks in heroes and know-alls.

"When considering a request from foreign citizens for US visas, US government officials will, if they deem it necessary, view the accounts of applicants on social networks." This was confirmed by State Department spokesman John Kirby at a briefing on Monday, December 14.

So, dear readers, we are now "under the hood" of the American special services officially. The games are over. What used to be called the achievements of democracy, too. Any person, regardless of the country of residence, can now become the object of close study of all correspondence and this information about him on the Internet.

Moreover, if a person uses a special protection that does not allow officials from the US Security Department to examine personal information about him, then this may be the reason for refusing entry into the country.

Okay. We do not observe a huge number of those who want to go to the USA today. There is a certain, rather monolithic part of people who, due to circumstances, are forced to cross the border of this state. Artists, businessmen, politicians. Some of the scientists, students. For the most part, we are homebodies. There are not many people who want to cross the ocean even by plane.

Only who said that now specialists from the United States will officially check the network only for those who want to ride? And for potential applicants, why should there be exceptions? And they will not. All under total control!

Interestingly it turns out. The United States is not particularly in a hurry to beat terrorists in Syria. Yes, and do not rush to recognize terrorists. But look for potential terrorists in a hurry. What is it for?

It seems to me that today the Americans have not just voiced the possibility of spying on people on the Internet. More precisely, even legalized this opportunity. Today happened what the science fiction writers once warned about. The man almost lost the ability to avoid surveillance. The official opportunity, I emphasize.

We are monitored by camcorders. We are listening through modern smartphones. We are controlled almost coffee grinders. Now also full control of the correspondence.

We are waiting for similar statements from the special services of other countries. A start, and the other worse? Especially since there is a very good reason. For some reason, the terrorists went wild. Even where most of the money goes to keep them.

Ctrl Enter
Noticed oshЫbku Highlight text and press. Ctrl + Enter
We are
Situational analysis of the death of the MH17 flight (Malaysian Boeing 777), made on the basis of engineering analysis from 15.08.2014Memo to mercenaries in Africa
Military Reviewin Yandex News
Military Reviewin Google News
15 comments
Information
Dear reader, to leave comments on the publication, you must to register.