December 15 2015
57
On Monday, the United Aircraft Manufacturing Corporation (KLA) handed over to the Ministry of Defense another strategic bomber Tu-95MS, reports MIC with reference to the press service of the KLA. 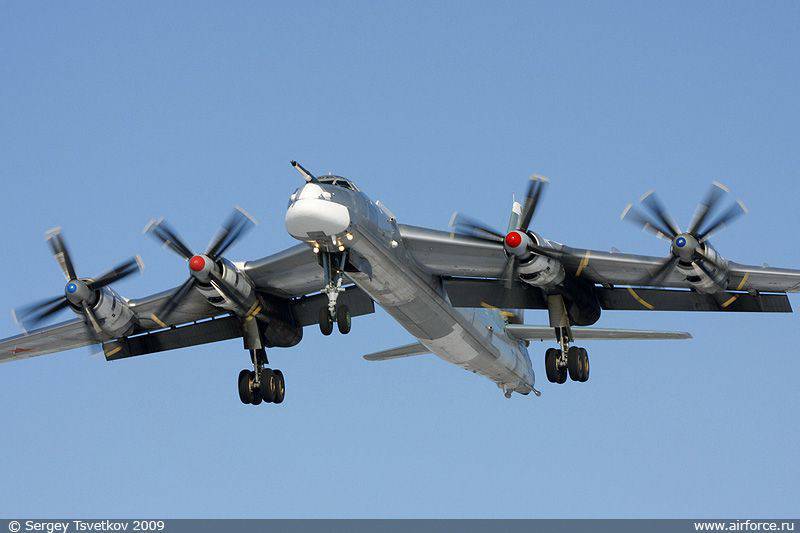 “Since the beginning of the modernization work, more than ten aircraft have been transferred to the Ministry of Defense of the Russian Federation,” the release says.

It is noted that "the Tupolev company specialists conducted modernization works on the Tu-95 within the framework of a state contract."

According to the press service, "the aircraft replaced the electronic equipment, which will improve the efficiency of the target application of the aviation complex, as well as significantly extend its service life."