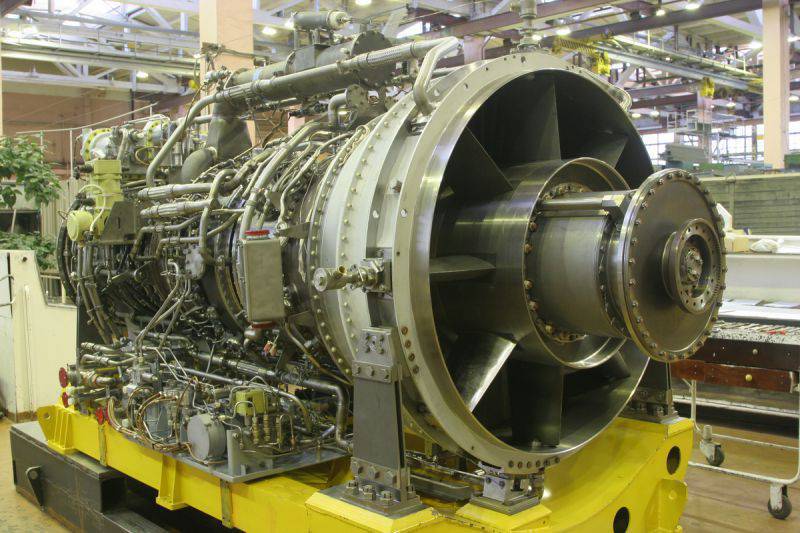 “We expect that by the end of December of this year,“ Saturn ”will report to us on the implementation and the second stage of this work,” said Maxim Kochetkov, Director of the Department of the Shipbuilding Industry of the Minpromtorg. - By the beginning of 2017, all gas turbine engines will already have been developed and the first prototypes will be developed, which will be sent for testing. And with 2018, the delivery of these units to ships for our Navy is scheduled. ”

According to him, "this project has the highest priority in the program of import substitution in the domestic military industrial complex, and the combat readiness of at least one and a half dozen under construction and projected frigates, corvettes, cruisers and amphibious ships" depends on its success.

Previously, as is known, marine gas turbine engines were either purchased ready-made in Ukraine from the Zorya-Mashproekt Nikolaev enterprise, or Ukraine produced them in cooperation with the NPO Saturn.

Ctrl Enter
Noticed a mistake Highlight text and press. Ctrl + Enter
We are
The lack of engines and the prospects of military shipbuilding
69 comments
Information
Dear reader, to leave comments on the publication, you must to register.