December 15 2015
22
Vladimir Putin signed a decree “on recognizing as authentic documents and military ranks of contract servicemen of the Ministry of Internal Affairs in Crimea and Sevastopol who entered the service from March 18 2014 of the year to January 2 of 2015,” reports RIA News with reference to the website of legal information. 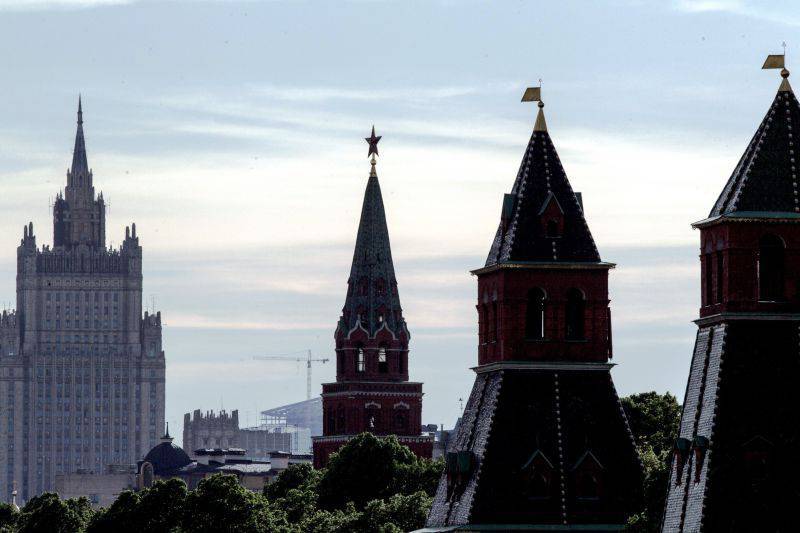 “To establish that military ranks, documents on education and (or) on the qualifications of citizens of the Russian Federation residing in the territories of the Republic of Crimea and the city of Sevastopol who entered the period from March 18 2014 to January 2 2015 under military service under the formation, military units and institutions of the internal troops of the Ministry of Internal Affairs of the Russian Federation ... are recognized as valid when submitting original documents ",
the document says.

Ctrl Enter
Noticed oshЫbku Highlight text and press. Ctrl + Enter
We are
By decree of the President of the Russian Federation, the ranks and qualifications of the military from the Crimea, who previously served in the security structures of Ukraine, are recognized as valid.The action “Military service under the contract is your choice!” In Rostov-on-Don: future contract servicemen, exhibitions and “Russian Knights”
Military Reviewin Yandex News
Military Reviewin Google News
22 comments
Information
Dear reader, to leave comments on the publication, you must to register.