Reuters writes that a column of Turkish military on armored vehicles reached for the Turkish border. Whether it will be a full-fledged withdrawal of the military personnel of the Turkish Armed Forces or it will be rotational measures that were initiated by Erdogan and his “allies” in the Middle East - it will be possible to find out in the near future. Official information on this issue, by definition, should be published by Baghdad. 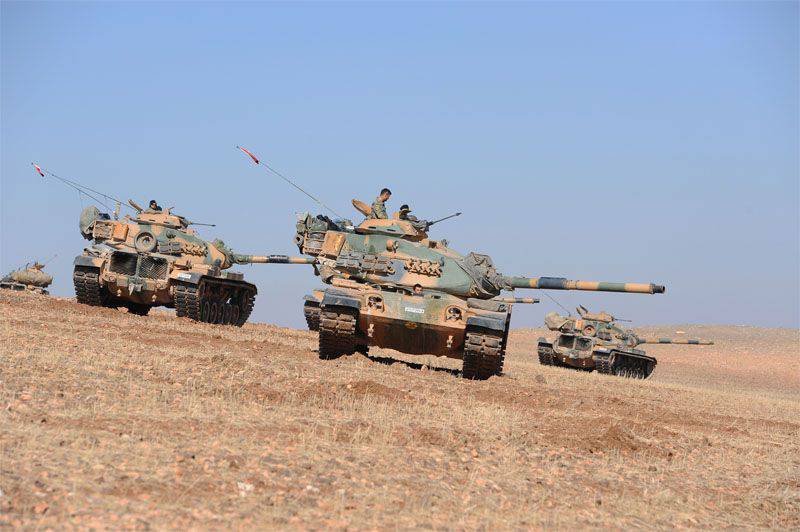 It is worth noting that, according to the governor of the Iraqi province of Ninawa, at least a thousand Turkish military and about two dozen were in the region tanks. Baghdad gave Ankara time to withdraw its contingent, but the Turkish authorities ignored the requirements. Then Baghdad announced his appeal to the leadership of NATO and his readiness to raise the issue in the UN Security Council.

Ctrl Enter
Noticed oshЫbku Highlight text and press. Ctrl + Enter
We are
Reports from the militia of New Russia for 29 August 2014 of the year
Military Reviewin Yandex News
Military Reviewin Google News
53 comments
Information
Dear reader, to leave comments on the publication, you must sign in.