The Pacific Fleet ships arrived in India to participate in the exercise.

December 6 2015
33
A detachment of the ships of the Pacific Fleet arrived in India at the Vishakhapatnam naval base to participate in the Indra Navy-15 joint exercise, reports RIA News a message from the representative of the Eastern District Roman Martov. 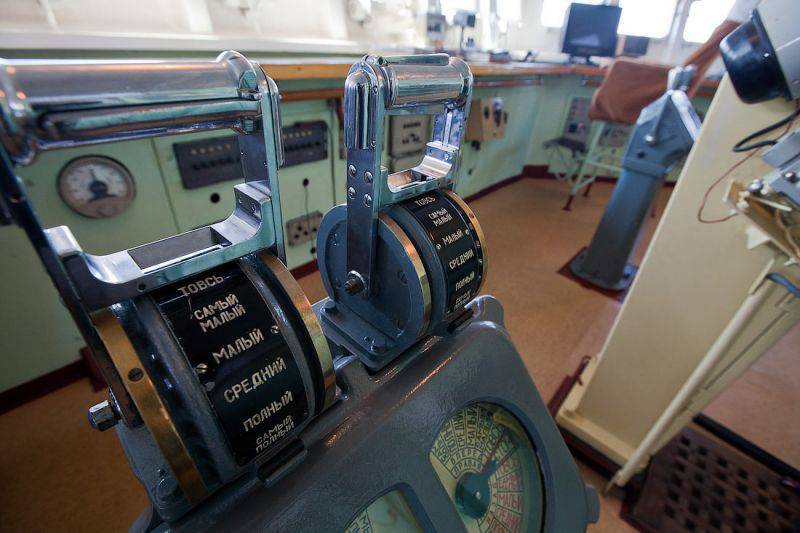 "Today, a detachment of Pacific ships fleet as part of the Varyag guards missile cruiser, the Bystry destroyer, the Boris Butoma tanker, and the Alatau rescue tugboat arrived at the main naval base Vishakhapatnam of the Eastern Naval Command of the Indian Navy, ”said Martov .

The same day, Russian sailors will go on a tour of the Kursura Naval Museum. In the evening, "on behalf of the commander of the Eastern Fleet, a reception will be held in honor of the arrival of a detachment of ships of the Russian Navy."

The results of the exercise will be summed up on board the frigate Sakhyadri.