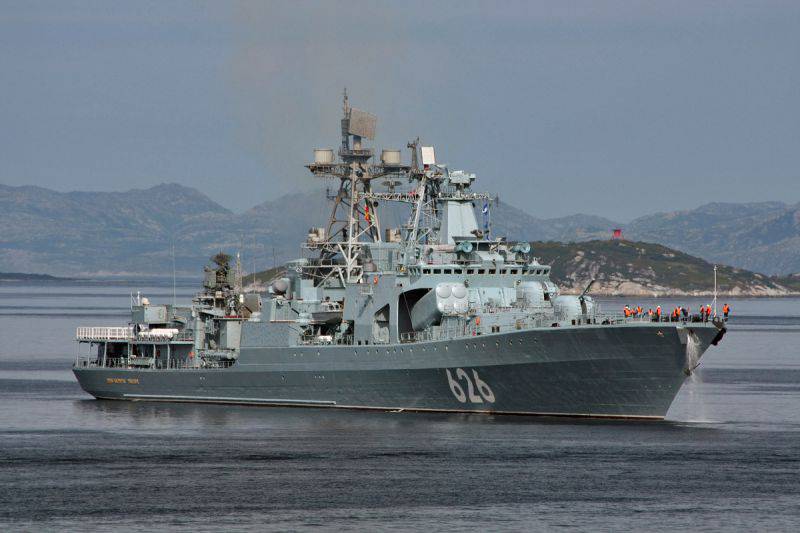 “It is expected that international anti-drug exercises will be held in one of the regions of the Arabian Sea,” the release said.

“Today, the BOD Vice Admiral Kulakov, performing the tasks of a voyage in the far ocean zone, made a business call at the port of Karachi (Pakistan),” the press service noted.

"In the near future, planning conferences on holding international anti-drug exercises will be held on board the Russian BOD, in which, in addition to Russian sailors, units of the Federal Drug Control Service of Russia and special units and vessels of the Pakistan Navy will also take part," the report said.

According to the press service, “during the stay in the port of Karachi, the Russian BOD will replenish the ship’s reserves of fuel, fresh water and food, a short rest will be organized for the crew on the coast with a visit to local attractions.”