December 4 2015
78
Ilya Rogachev, Director of the Department for New Challenges and Threats of the Foreign Ministry (and the Foreign Ministry has such a department), said that Russia had asked Canada to respond to the publication in the Canadian segment of the Russian Pilot Network data involved in the counter-terrorist operation in Syria. Ilya Rogachev said that a material appeared on one of the Canadian websites, in which photos of Russian pilots and some of their personal data are displayed. 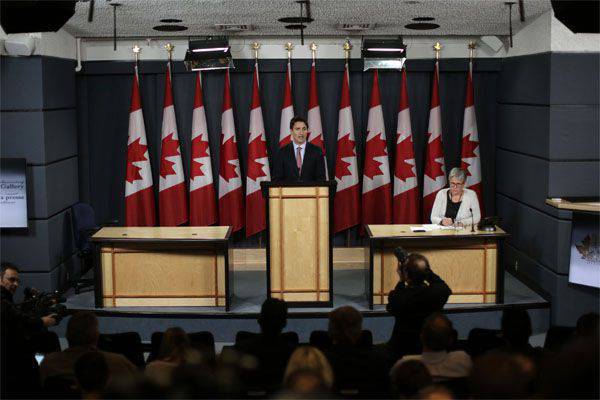 Given the fact that a considerable number of supporters of the Ukrainian “svidomo” (immigrants from the territory of Ukraine) live in Canada, one can assume that the Canadian authorities are going to think for a long time. If it were about the publication of personal data of American pilots who are part of the so-called "coalition", the data would have been deleted even before they were discovered by American users. And then they thought ... The fighters against terrorism ...