USA to place 200 units in Lithuania

December 3 2015
45
The Pentagon permanently places in Lithuania about 200 units of equipment, including heavy weapons, reports Look with reference to the Lithuanian military department. 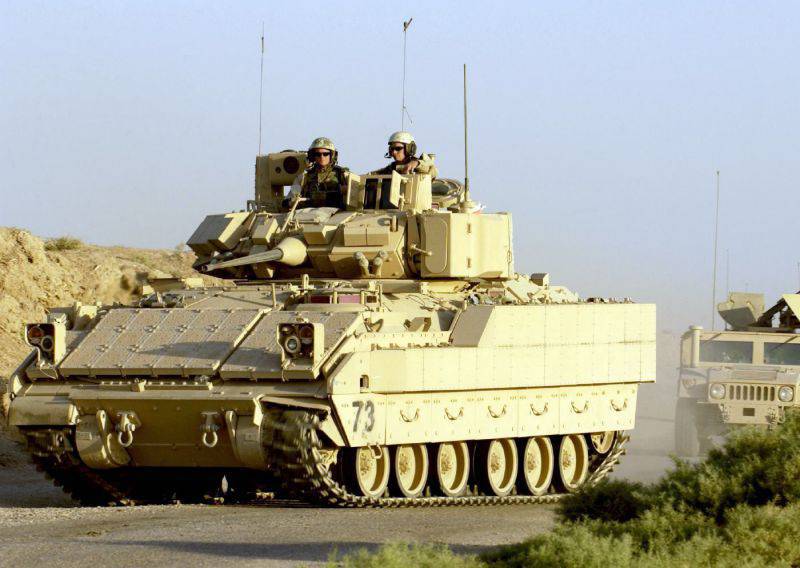 "In the first batch, which in December will arrive at the base of the Lithuanian army in the area of ​​the settlement Mamuychiai, there will be about 50 units of equipment," - said in a statement.

As explained in the department, “the first batch is being transferred to the place of deployment with the end of the active season of military exercises, including Tanks Abrams and the Bradley infantry fighting vehicles. ”

This technique was used in the NATO exercises Iron Sword, held in November in Lithuania.

"In the future, the fleet of military equipment, sufficient for conducting exercises as part of a company, will be increased to 200 units," the ministry added.

"In Mamuychyai technology will be until the spring, after which it will again be transferred to areas of military maneuvers," - explained in the military department of the republic.