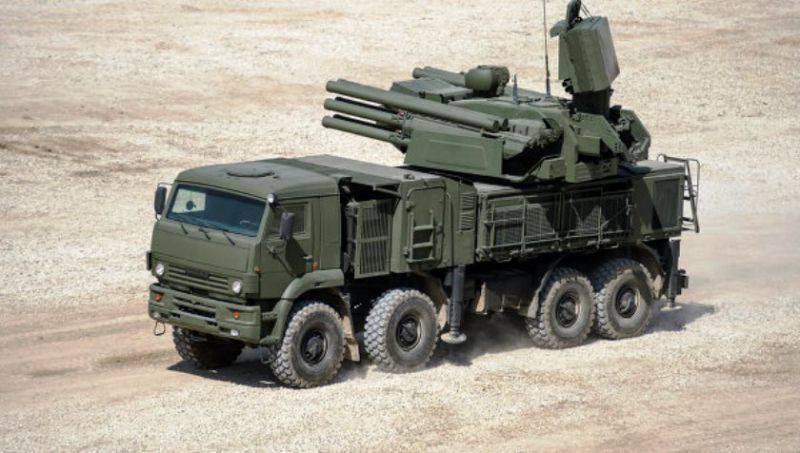 “Pantsir-S” is a Russian ground-based self-propelled anti-aircraft missile-gun complex (ZRPK). It is intended for short-range protection of civilian and military targets (including long-range air defense systems) from all modern means of air attack. The complex can also protect the defended object from various threats. It is used for air defense of the most important small-sized military and industrial facilities, units and formations of ground forces, as well as for strengthening air defense forces at low and extremely low altitudes from massive air strikes. ”- recalled Gordeev.

According to him, “the main feature of the complex is that in a matter of seconds it can detect and destroy any aircraft, helicopter, drone, guided bombs or enemy ballistic missiles.”

The officer noted that in the summer of this year, the air defense units in Kamchatka took to combat duty on the C-400 air defense system, which had been replaced by C-300. 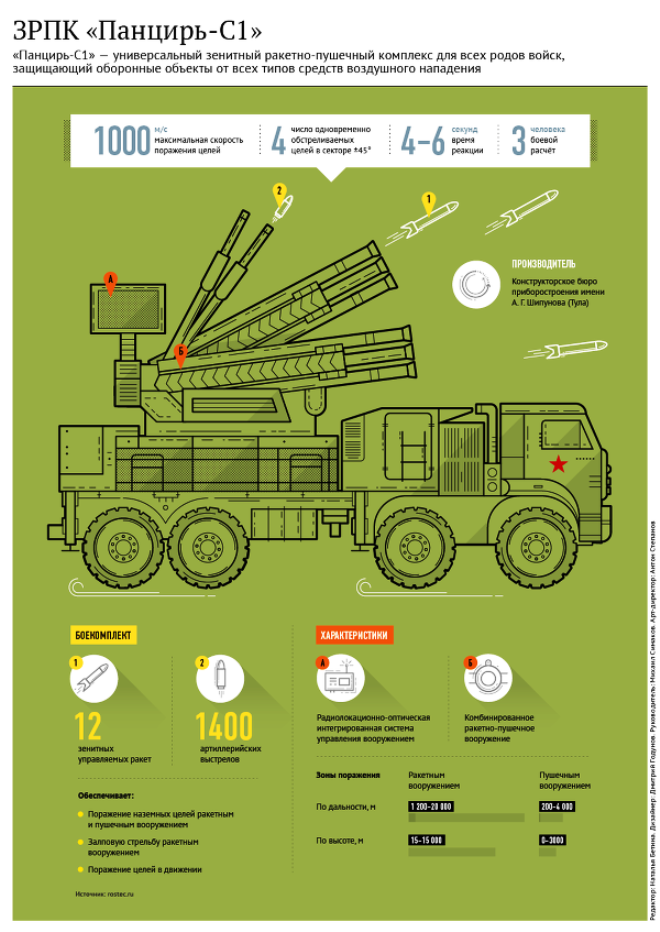 Ctrl Enter
Noticed oshЫbku Highlight text and press. Ctrl + Enter
We are
Developments in the field of small-sized UAVs with vertical takeoffZRK C-200 rust in the woods near Moscow
Military Reviewin Yandex News
Military Reviewin Google News
36 comments
Information
Dear reader, to leave comments on the publication, you must to register.