November 30 2015
66
On the Day of the Unknown Soldier (December 3) a monument to the Soviet soldier will be opened in the town of Amvrosiyivka, Donetsk Republic, the channel RT a message from the head of the Russian Military History Society Vladislav Kononov. 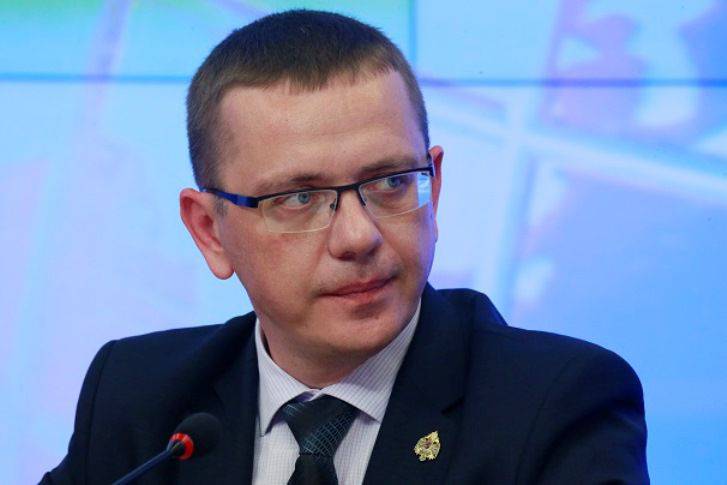 “Each such monument - reminding us that the peaceful sky and freedom cost dearly; millions of our compatriots, whose national and religious affiliation does not matter, have given their lives for this. Our grandfathers and great-grandfathers fought in the same ranks and with a common enemy, therefore, the memory of them should unite peoples with a common history and a common homeland "
declared Kononov.

He noted that "the remains of 40 fighters and commanders of the Red Army, discovered this year by the search association Donbass, will be solemnly buried next to the monument."