Return to the old world is impossible 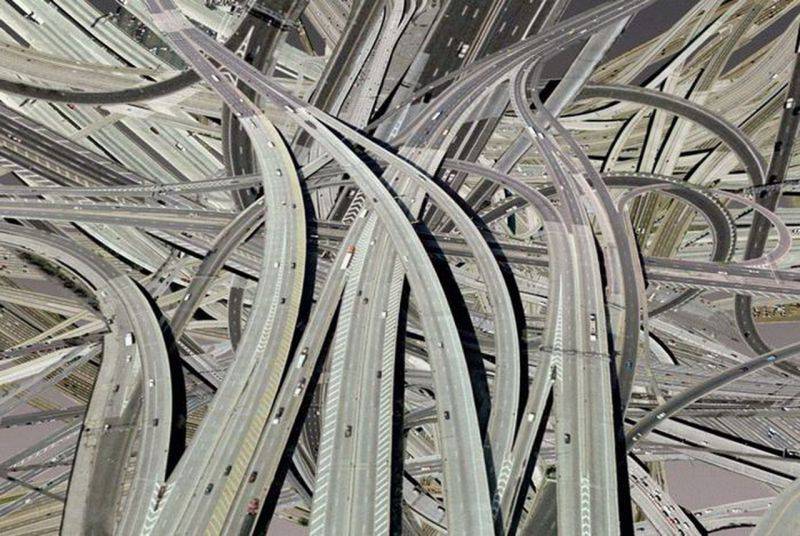 There are events that restructure the space. Building a new hierarchy in a situation that previously seemed obvious and clear. Complicate it and bring a new level of contradictions.

It was such an event that the Russian Su-24M shot down in Syria. World public opinion that swung towards Russia the day before was “edited” with just one shot of the Turkish F-16. In principle, I consider it a bad form to quote myself, but I have to reproduce the beginning of the last note on the results of the terrorist attacks in Paris.

“And now Barack Obama meets with Vladimir Putin within the framework of the G-20 summit, and later publicly speaks about the constructiveness of the Russian position on Syria. Francois Hollande announces the actual entry of France into the war with the Islamic State on the side of Russia. And numerous mass media instantly “shoot” in the public space the topic of a new civilization alliance against the Islamic plague, which has overshadowed all other contradictions, in particular, Ukraine. ”

The fall of the Russian aircraft on the air, two parachutes in the sky, the statement of Turkey about the allegedly "downed UFO", a demonstrative refusal to communicate with the Russian Defense Ministry, a request to hold an emergency meeting of the NATO Council ... And the "new civilization alliance against the Islamic plague" with Russia as it did not happen. And what is there? And there is Russia, which alone supports Assad, and there is NATO, which is fighting for the right of the Syrian people for a better life.

The new disposition immediately found confirmation during the meeting of Francois Hollande with Barack Obama. Following the meeting, it was stated that the main condition for resolving the situation in Syria is Assad’s departure, and no new coalition with Russia against the Islamic state will be created. As Obama noted, a coalition from 65 countries has been created for a long time (Turkey is a participant - L.K.), and cooperation with Russia is possible only if it changes the focus of its attacks strictly on the position of the IG. “Hitting moderate opposition only strengthens the Assad regime, whose cruelty contributed to the rise of ISIL.”

Downed Su-24М immediately shifted the accents of world politics and called into question many Russian-Turkish agreements, the main of which experts call the new gas pipeline through the Black Sea. It only remains to add that this gas pipeline concerns not only the Russian-Turkish agreements. His project appeared after the EU blocked the construction of South Stream, which was conceived as an alternative to the Ukrainian transit of Russian gas to the countries of southern Europe.

The second alternative to Ukrainian transit should be the new branch of the Nord Stream under the Baltic Sea. But this project can also be easily blocked by yet another escalation of military actions in the Donbas and new sanctions against Russia. The likelihood of such a scenario is determined by the fact that American companies have invested in the Ukrainian gas transportation system, and without Russian gas it costs nothing.

It is unnecessary to speak about the coincidence of coincidence (Su-24М was shot down on the eve of the meeting of Hollande with Obama and the day after the Gas Exporting Countries Forum in Iran, which was attended by Putin). The word "provocation" has already sounded on the air.

According to the technology of execution, the Russian plane shot down by Turkey can probably be compared only with Yevgeny Primakov’s famous U-turn on the Atlantic 24 in March 1999, when NATO began bombing Yugoslavia without a UN Security Council sanction.

The bombings began despite the fact that, on March 23, under pressure from Russia, the Yugoslav delegation in the framework of the Contact Group (NATO-Russia) agreed with the political autonomy of Kosovo. At the time of the commencement of the operation "Merciful Angel" (according to the codification of the United States), Primakov was in the air, heading for America. If he landed and shook the hand of Clinton, he thereby approved the destruction of Yugoslavia.

Many analysts consider this maneuver of Yevgeny Maksimovich to be the end of the era of a unipolar world. The North Atlantic Alliance, contrary to its own charter, first appeared not as a defensive bloc, but as an aggressor. For the first time, the UN Charter and international law were violated, which completely changed the world.

The political technology underlying this kind of action is called the creation of a strategic fork, after which a return to the former peace on the same conditions is no longer possible. It is difficult to predict what consequences a Russian-made Su-24M shot down by a Turkish-made American-made fighter can result in.

Indisputable is only that the picture, which until recently seemed to all understandable, has ceased to exist. I want to remind skeptics that the Caribbean crisis, which brought the world to the brink of a nuclear catastrophe, was not provoked by the Soviet Union and did not start in Cuba. Then everything began, too, in Turkey, which housed American medium-range missiles.

Having noted the “hot spots” that have arisen recently on a geographic map, one can clearly see that problems are multiplying not around Russia, but around Europe. It seems that someone wants to push the EU's energy security into a narrow neck of Ukrainian transit. Unless, of course, we assume sea shipments, which are guaranteed by the US Navy's 6 fleet.

And there, and before the signing of the Transatlantic Trade and Investment Partnership is a stone's throw ...

Ctrl Enter
Noticed oshЫbku Highlight text and press. Ctrl + Enter
We are
A great interview with Sergey Lavrov: about Ukraine, Obama and IranKyrgyzstan and Tajikistan: Notes from the Fergana hotbed of tension
Military Reviewin Yandex News
Military Reviewin Google News
395 comments
Information
Dear reader, to leave comments on the publication, you must to register.