November 25 2015
30
In the Indian state of Jammu and Kashmir, a militant group attacked a military base, reports RIA News message of the Times of India newspaper. 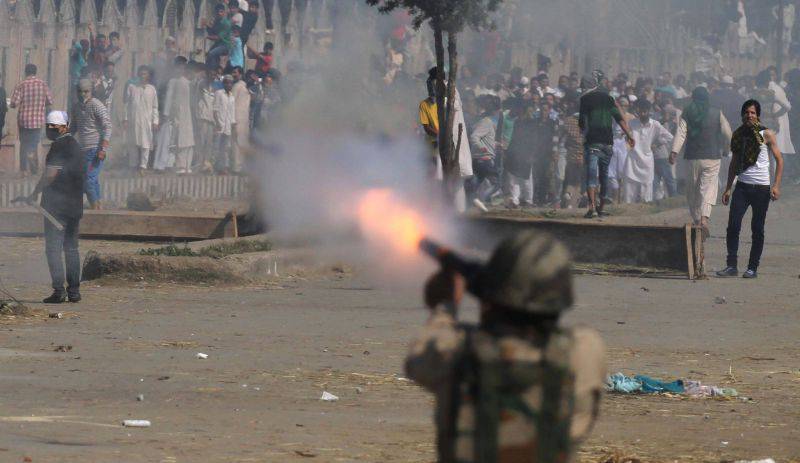 Demonstration in Jammu and Kashmir, September 2015

“The incident occurred in Tangdhar in the Kupvar region (near the line of control between India and Pakistan). A group of three or four militants attacked a military base on Wednesday morning. The militants opened fire and began to bombard the base with grenades, as a result of which the fuel and lubricants depot caught fire, ”the publication says.

Army units "began an anti-terrorist operation, there is a shootout between militants and the military," the newspaper said. No casualties are reported.

There is no official border in Kashmir between India and Pakistan, instead of it - the so-called line of control. India periodically accuses Pakistan and its special services of supporting local Muslim separatists fighting for the independence of the region. In Islamabad, these accusations are denied. 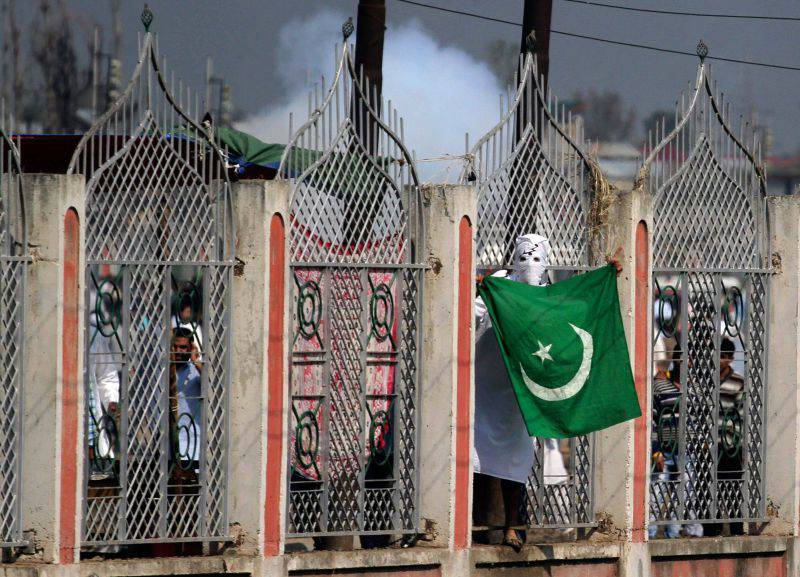