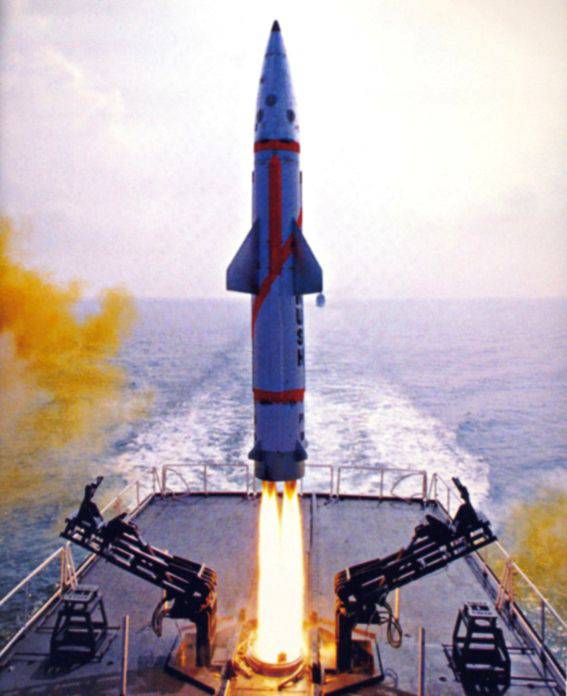 “The Dhanush class ballistic missile was launched from the Subhadra warship in the Bay of Bengal off the coast of Odisha”- A source in the organization of defense development told the agency.

“The launch was successful, the rocket hit the intended targets,” the source added.

According to him, “the Dhanush sea-based missile (Bow) is capable of carrying a warhead weighing up to 500 kg and hitting a target at a distance of 350 kilometers.”

Earlier it was reported that the flight range of the rocket is planned to reach 500 km, its first launch took place in 2001.