Russian Ambassador in Paris: Su-24 co-pilot is alive and will soon be delivered to the base Hamim

November 25 2015
115
Russian Ambassador to France Alexander Orlov confirmed the information about the rescue of one of the Russian pilots of the Su-24 bomber shot down over the territory of Syria, the channel LifeNews. 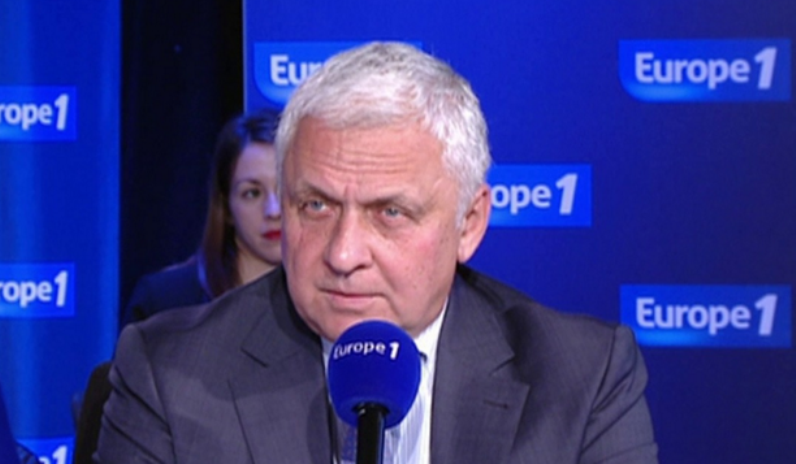 “One of the pilots would have been wounded during the ejection and brutally killed by jihadists from the ground, the second managed to escape, and he, according to the latest information, was picked up by the units of the Syrian army. He must be delivered to the Russian base ",
said Orlov on the French radio Erop-1.

Ctrl Enter
Noticed oshЫbku Highlight text and press. Ctrl + Enter
We are
Ministry of Defense of the Russian Federation: Militants in the area of ​​the downed Su-24 crash destroyed, S-400 air defense missile systems on alertRussian group on the basis of Hmeimim
115 comments
Information
Dear reader, to leave comments on the publication, you must to register.