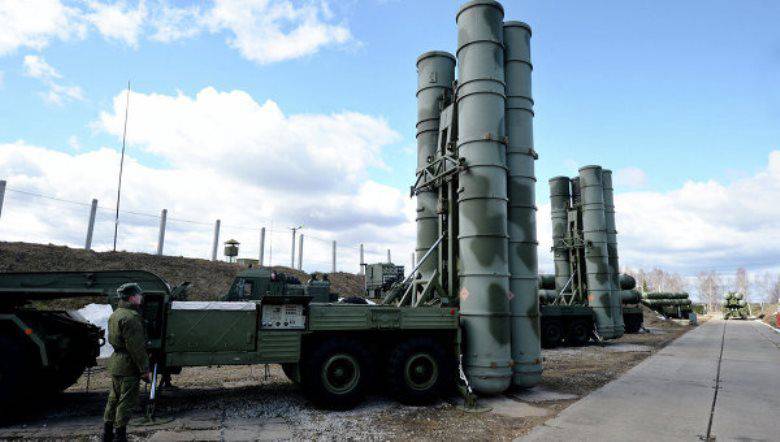 “Accommodation in the area of ​​Vladivostok C-400 will make it possible to more effectively solve the tasks of covering the sky over the main base of the Pacific Fleet. In the process of developing "Triumph" combat calculations at the site will conduct a number of training firing at various types of targets. After acceptance, the new equipment will be delivered to Primorye and will take up combat duty ”,
says release.

The press service noted that “compared to the previous generation air defense systems, the C-400 air defense missile system has great tactical and technical capabilities, ensuring a more than twofold increase in the effectiveness of combat use.”

It is also reported that "the Eastern Military District since the beginning of this year has adopted more than 850 units of modern military equipment."

Ctrl Enter
Noticed oshЫbku Highlight text and press. Ctrl + Enter
We are
Who has the keys to our sky?
Military Reviewin Yandex News
Military Reviewin Google News
24 comments
Information
Dear reader, to leave comments on the publication, you must to register.