November 24 2015
21
The Scientific and Technical Council at Rosoboronexport discussed, together with developers and manufacturers, the prospects for exporting volley fire systems, reports MIC with reference to the press service of the company. 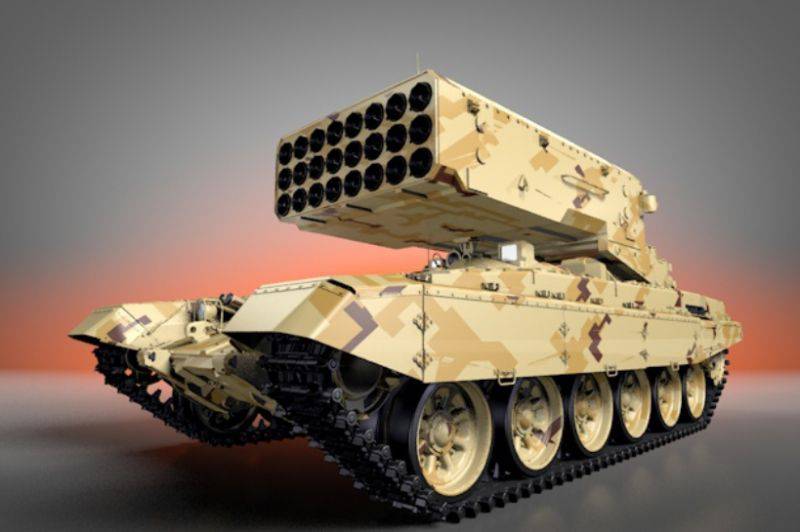 “Traditionally, high demand abroad is preserved on the systems of the Smerch and Grad family. In addition, there is an increased interest in the TOS-1A heavy flamethrowing systems that have no analogues, which has proven itself in counter-terrorist operations, ”said Alexander Yemelyanov, head of the export department at a meeting.

“The launch of the new Russian MLRS, projectiles and control systems created on the international market, taking into account the changed nature of the hostilities, will allow Russia to maintain a leading position in this segment,” said Yemelyanov.

It is reported that the meeting also discussed "the main directions of development of domestic MLRS, including issues of increasing the range, accuracy, accuracy of fire, the effectiveness of missiles, automation of training and fire control, and others. "

In addition, “coordinated actions in the field of marketing and pricing for the Russian MLRS” were coordinated.