Reuters: decided to extend anti-Russian sanctions in connection with elections in Ukraine

November 22 2015
295
At the G-20 summit, Western leaders agreed to continue pressure on the Russian Federation in connection with the elections in Ukraine, reports RIA News Reuters report. 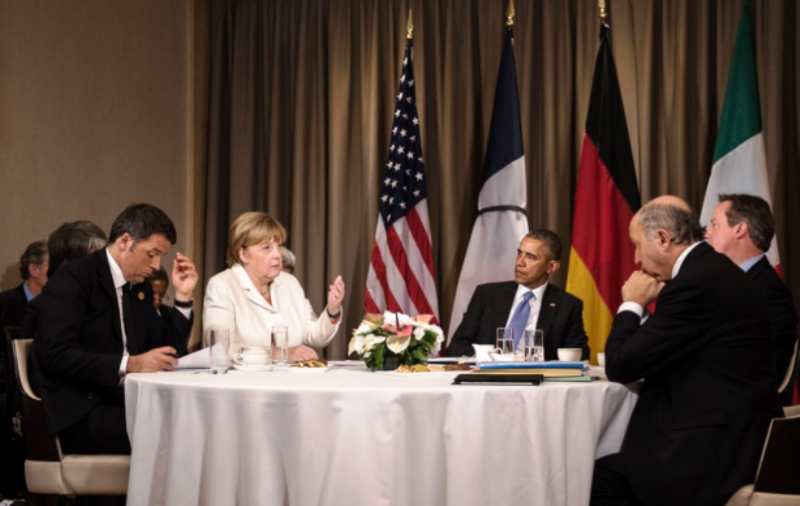 “Elections in Ukraine are challenging. We have a chance to get what we want, only if we play the sanctions card. Financial sanctions should remain valid until the end, "
said the agency a diplomatic source.

According to him, "the decision was made, despite numerous appeals to cooperate with Moscow in the fight against terrorism and with the Islamic State terrorist group, in particular, after the events in Paris."

In the course of this conversation, we agreed to extend the sanctions against the Russian Federation for another six months.