November 18 2015
60
Italian Defense Minister Robert Pinotti ruled out the participation of the Italian military in an operation conducted in Syria, but confirmed the recent decision to strengthen the military mission in Iraq, reports RIA News message agency Ansa. 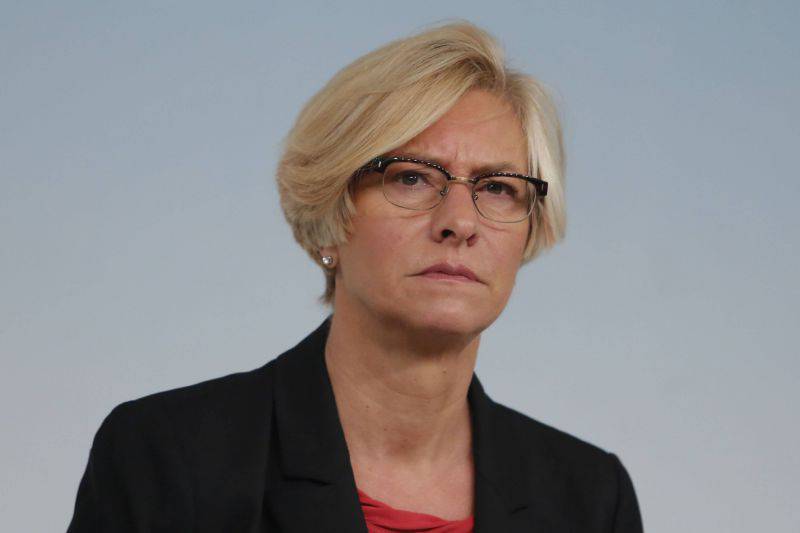 On Tuesday, the Minister took part in a meeting of the heads of the military departments of the EU countries, at which France asked its allies for assistance in military actions against the IS. EU countries have expressed willingness to provide such assistance.

According to Pinotti, the military mission in Iraq, in which the 500 man is now involved, will be increased.

“The new decree, which is currently being discussed in parliament, provides for an 750 man,” she said.

The Minister noted that "Italy assured France of its maximum readiness to fight the" Islamic State "."

Ctrl Enter
Noticed oshЫbku Highlight text and press. Ctrl + Enter
We are
The action “Military service under the contract is your choice!” In Rostov-on-Don: future contract servicemen, exhibitions and “Russian Knights”Chronicle of the Libyan War
Military Reviewin Yandex News
Military Reviewin Google News
60 comments
Information
Dear reader, to leave comments on the publication, you must to register.