In the United States developed miniature bombs for UAVs

November 16 2015
33
Textron Company announced its intention to launch in the 1 quarter of 2016 g a serial production of miniature adjustable bombs Fury (Rage), writes Rossiyskaya Gazeta with reference to the press service of the corporation. 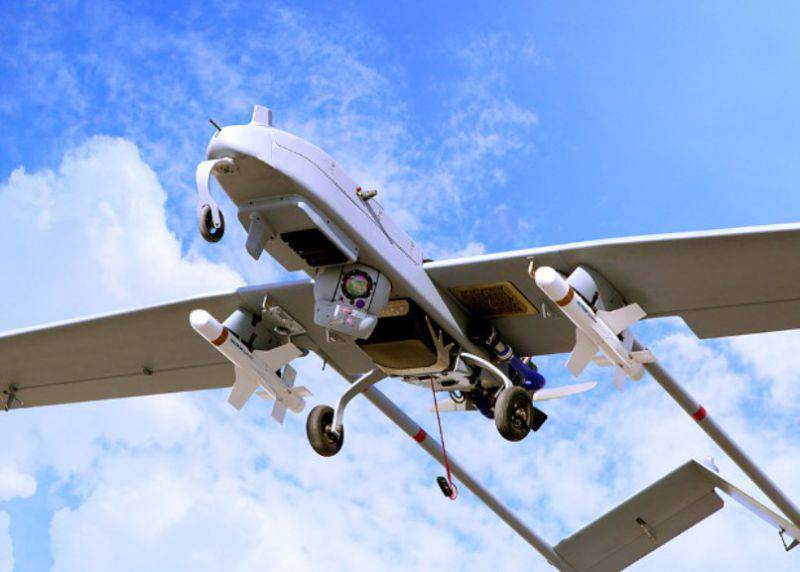 «The new high-precision bombs are equipped with a GPS-guidance system and a semi-active laser-guided head. The accuracy of the lesion reaches up to one meter from the target. Fury weight is 5,9 kilograms, including warheads weighing 1,8 kilograms. ”, Says the release. Other characteristics of the ammunition is not given.

It is reported that the bomb can be used to destroy "a wide range of targets, including armored vehicles, small craft and enemy manpower."

The carrier of the ammunition will be light attack aircraft and drones such as Shadow.

The company is also working on another small ammunition - the planning bomb G-CLAW. The length of the ammunition 104 cm, weight - 22,7 kg, equipped with a semi-active laser guidance head.