Estonia expressed a desire to contribute to the fight against IS

November 16 2015
92
Estonia is ready to contribute to the fight against IS, reports RIA News statement of the head of the military department of the country Hannes Hanso. 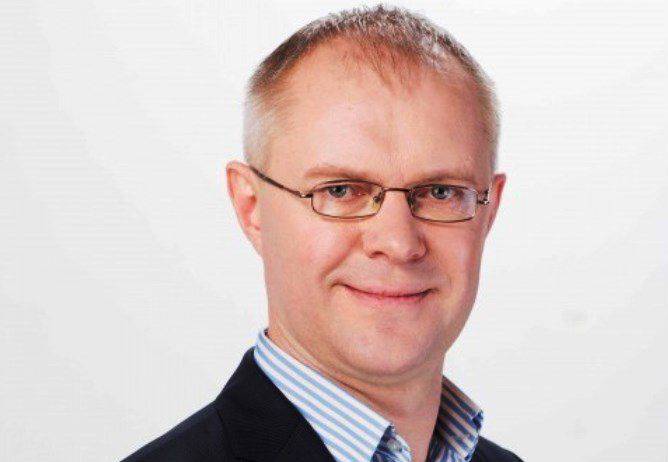 “Estonia, like all other normal states, should not remain a mere spectator in the fight against terrorism. We must be ready and in fact ready to help our ally France within its capabilities. ”Said the minister.

“Within the framework of long-term planning, the Ministry of Defense, among other future foreign operations, provided for the possibility of the participation of instructors from the Estonian Defense Forces in training armed units fighting against the IG,” added Hanso.