November 15 2015
88
Commenting on the terrorist attacks in Paris, the Polish ex-premier and head of the democratic forces Leszek Miller called the German Chancellor "the greatest pest of Europe", reports RIA News. 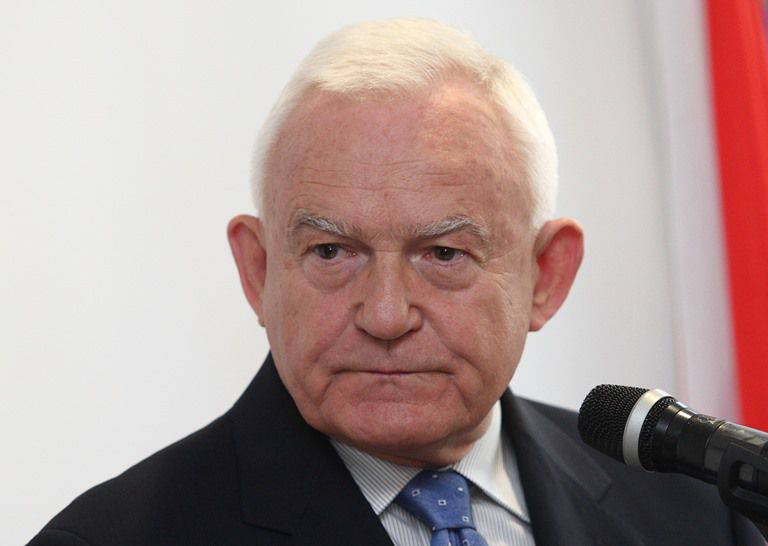 "Angela Merkel is the biggest pest of Europe, - said Miller at the French embassy, ​​where he brought candles to commemorate the victims of the terrorist attacks in Paris. - It was the ill-conceived migration policy of the German Chancellor that led to trouble in Europe itself. ”

He recalled that "no one asked the governments of the EU member states and the public of the EU states if EU citizens want to receive migrants en masse."

As previously reported, on Friday in the French capital there were a number of terrorist attacks, which resulted in the death of 127 people, more than two hundred injured.

Ctrl Enter
Noticed oshЫbku Highlight text and press. Ctrl + Enter
We are
More than 200 people injured in clashes in Odessa, 37 killed.Migration as the main threat to the national security of Russia
88 comments
Information
Dear reader, to leave comments on the publication, you must to register.