Yarosh takes command of the battle wing of the "Right Sector"

November 14 2015
75
Dmitry Yarosh, who recently resigned from the powers of the head of the extremist organization Right Sector, said that he would lead a number of battalions, as well as the headquarters of the Ukrainian Volunteer Corps, reports RIA News. 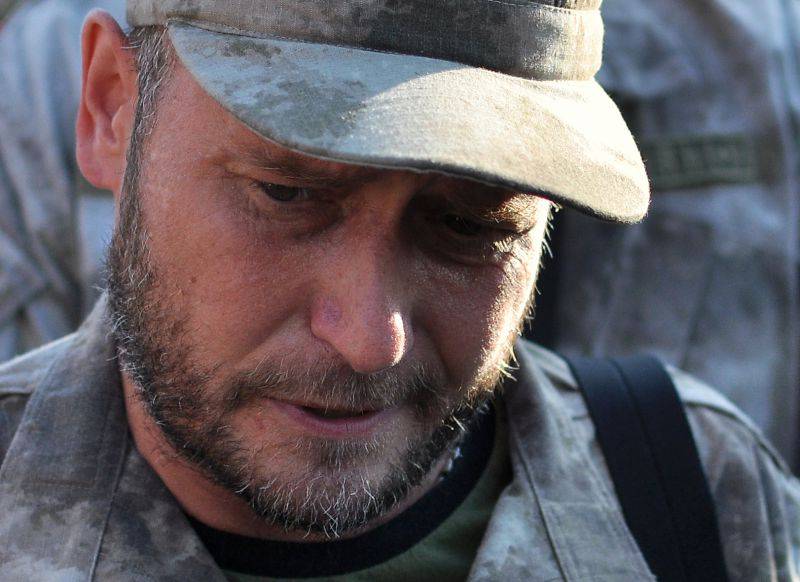 Earlier in "PS" reported that the departure of Yarosh from the post of head of the organization must approve the congress of the movement (party), which will be held in January 2016.

“I am touched by the support and trust of the combat battalions, our glorious“ Hospitallers ”, the staff of the Ukrainian Volunteer Corps. I accept this offer with gratitude and declare that I take command of the corps headquarters, 5, 8 battalions and battalion” Hospitallers. " A meeting on the corps' future activities will be held in the near future, ”he wrote in his Facebook.

Recall that the activities of "PS" is prohibited in the Russian Federation, and the Investigative Committee opened a criminal case against Dmitry Yarosh for "public calls for the implementation of terrorist activities."

Ctrl Enter
Noticed oshЫbku Highlight text and press. Ctrl + Enter
We are
The leader of the Ukrainian nationalists Yarosh intends to run for president
Military Reviewin Yandex News
Military Reviewin Google News
75 comments
Information
Dear reader, to leave comments on the publication, you must sign in.