Russian Foreign Ministry: more than a million Syrians returned to their homeland

November 12 2015
38
Over a million Syrian citizens returned to their country after the start of the Russian operation, reports Look With reference to the Deputy Foreign Minister Alexei Meshkov. 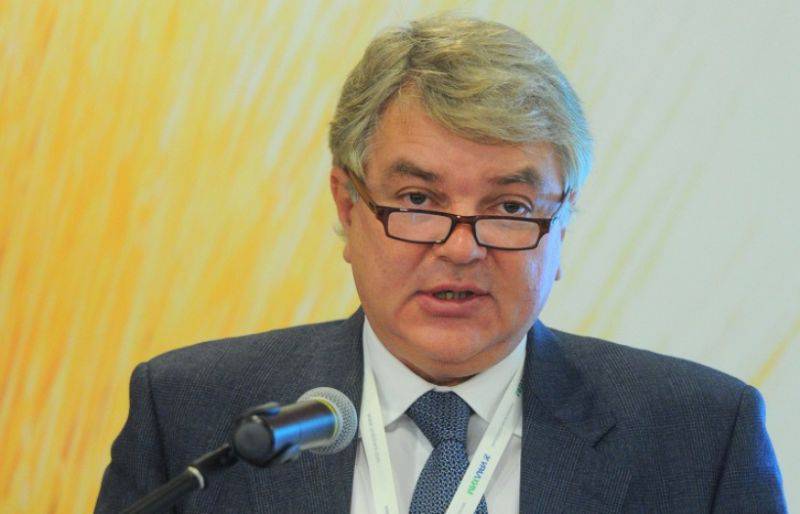 “After the start of the Russian operation, according to UN agencies, more than a million people returned to their homes in Syria”,
said the diplomat.

Recall that the operation of the Russian VKS began on September 30. With the support of Russian aircraft, the Syrian army in a number of areas went on the offensive, gradually freeing the territory of the state from the armed groups.

At the same time, this year the border of the EU was crossed by 1,2 million refugees, which is an absolute record for Europe.

Ctrl Enter
Noticed oshЫbku Highlight text and press. Ctrl + Enter
We are
ARMY-2016. Cluster VCS. Part of 2. Space is space!Reports from the militia of New Russia for 2 September 2014 of the year
Military Reviewin Yandex News
Military Reviewin Google News
38 comments
Information
Dear reader, to leave comments on the publication, you must to register.