November 10 2015
115
According to the intelligence of the Donetsk Republic, the squadron of Ukrainian military helicopters arrived in the conflict zone of the 2, RIA News message from the representative of the Armed Forces of the DPR Eduard Basurin 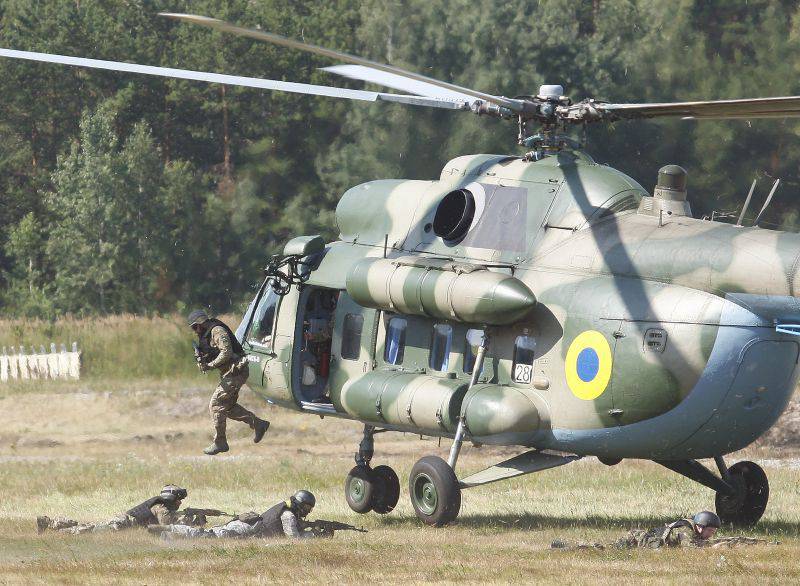