In Antarctica, the IL-76TD-90ВД landed on the ice airfield for the first time.

November 10 2015
46
The crew of the IL-76TD-90VD made the first landing on the ice airfield of Novolazarevskaya station in Antarctica, reports MIC with reference to the press service of the company "IL". Flight tests were conducted jointly with the State Research Institute of Civil Aviation and Volga-Dnepr Company. 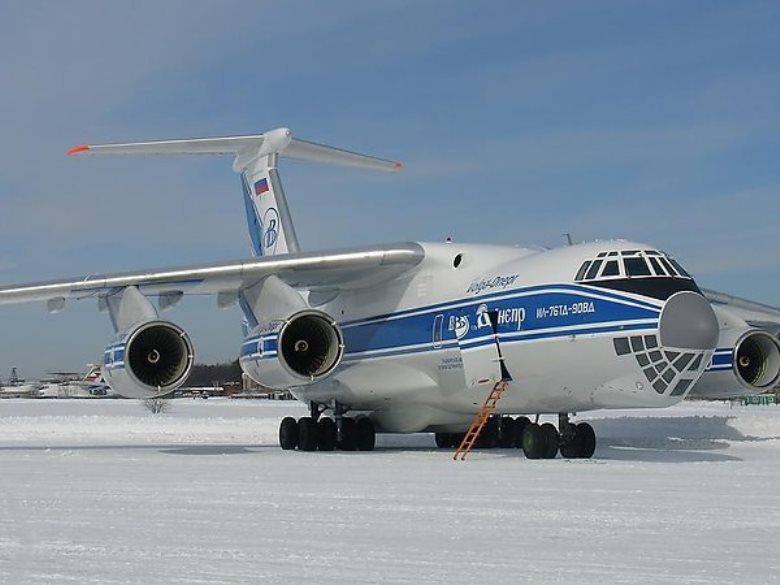 “The joint crew under the command of the chief pilot of the Aviation Complex named after S.V. Ilyushin, Hero of Russia N.D. Kuimova and chief pilot of the State Research Institute of Civil Aviation Hero of Russia RT Yesayan successfully completed the first landing of the Il-76TD-90VD aircraft at the ice airfield of Novolazarevskaya station in Antarctica. For the first time, an IL-76 aircraft equipped with PS-90A-76 engines landed on the ice, - said in a release.

It is noted that "the tests carried out will make it possible to supplement the manual on the flight operation of airplanes equipped with this type of engine, in part of the possibility of landing on snow-covered ice airfields."